Our efforts are focused on the study of the function of activating and inhibitory immune receptors in the Nervous System, with special emphasis on the CD200-CD200R1 pair and the CD300 family.

Our research is based on three lines of action:

1) Study of the role of CD200R and CD300f immunoreceptors in acute injuries to the nervous system such as spinal cord/brain injury or peripheral nerve injury.

2) Study of the function of immunoreceptors in synaptic plasticity and immunometabolism, both related to different pathologies such as psychiatric diseases and aging.

3) Development of neuroprotection strategies in acute injuries of the nervous system.

In microglial cells (which are the resident macrophages in the central nervous system), immunoreceptors play an important role in the phagocytosis of cell debris and in synaptic remodeling and plasticity. Alterations in this system of pruning and refinement of brain circuits have been related to various psychiatric pathologies such as depression, autism or Alzheimer’s.

We found that the CD300f immunoreceptor is capable of modulating synaptic plasticity, probably by phagocytosis of synapses marked for pruning, and that this correlates with the appearance of depressive symptoms in CD300f-deficient mice. Using RNAseq, we observed that, under inflammatory conditions, the microglia of CD300f-deficient mice had significant alterations in their transcriptome, especially in metabolic and autophagy pathways.

These studies were the basis for generating a working hypothesis that relates the function of the CD300f immunoreceptor with immunometabolism, and both cellular and systemic metabolic regulation.

In this context, and as a model that relates chronic inflammation and metabolic alterations, we have chosen to delve into the study of aging processes and inflammaging. We have observed that CD300f-/- animals, both male and female, have a reduced life expectancy.

In our laboratory we also work with other models of neuroinflammation that include blunt trauma (brain and spinal cord). In particular, we have described that the activation of CD200R by a recombinant protein (CD200) can improve the recovery of mice after blunt spinal cord injury.

Likewise, we have experience in the production of vectors for gene therapy, mainly lentiviral vectors (integrative and non-integrative) as well as non-viral vectors based on recombinant modular proteins. 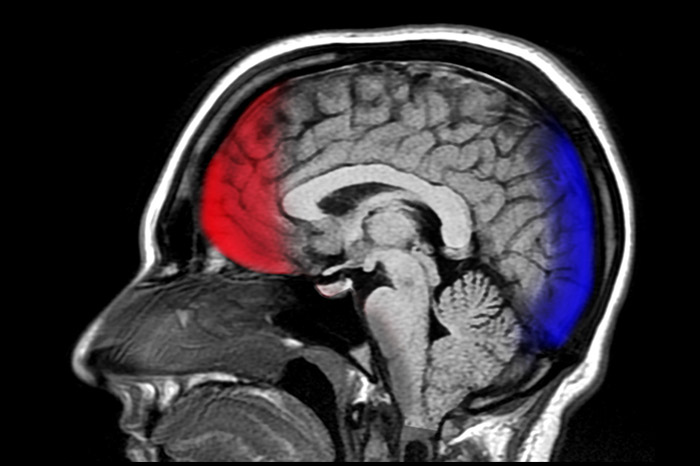 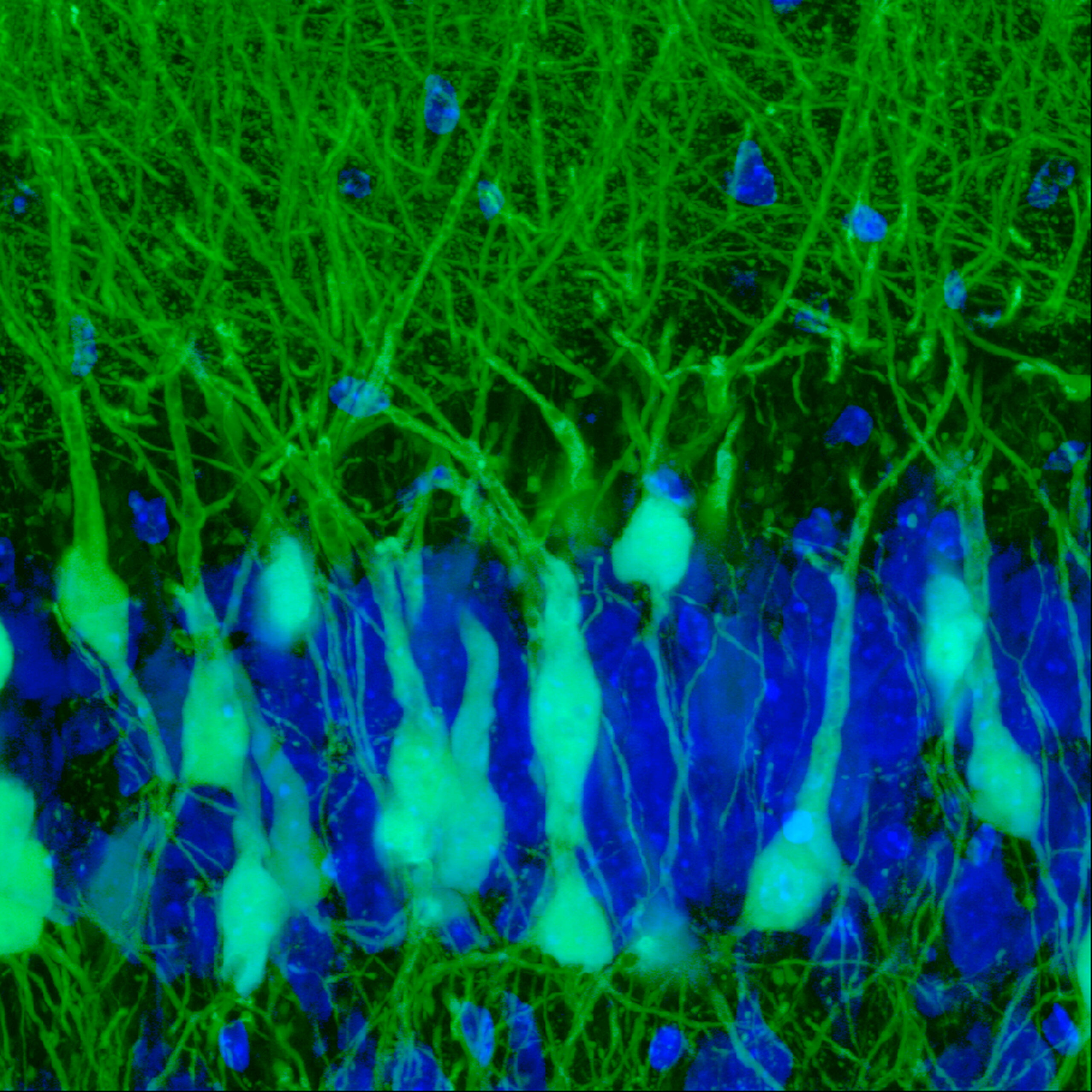 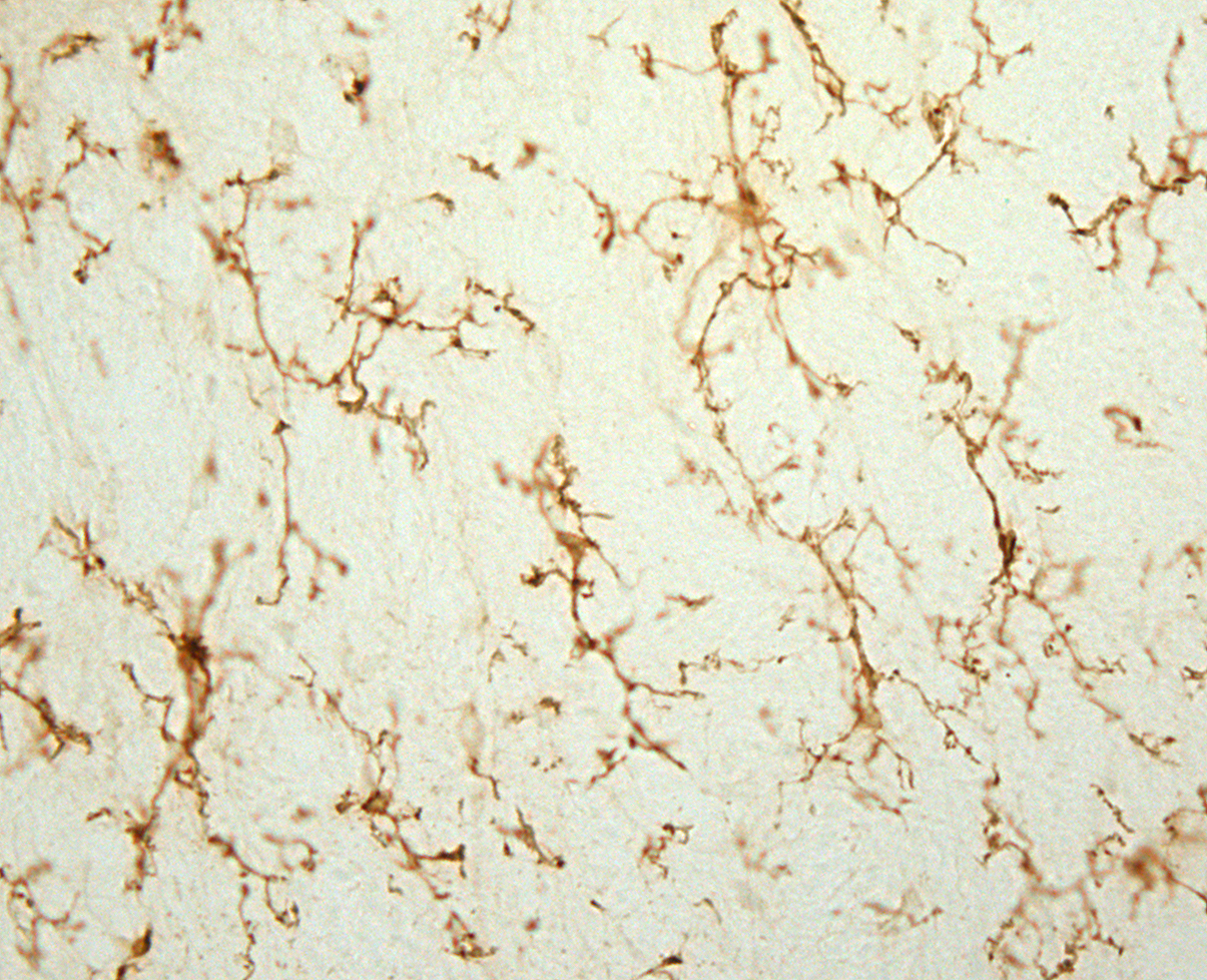 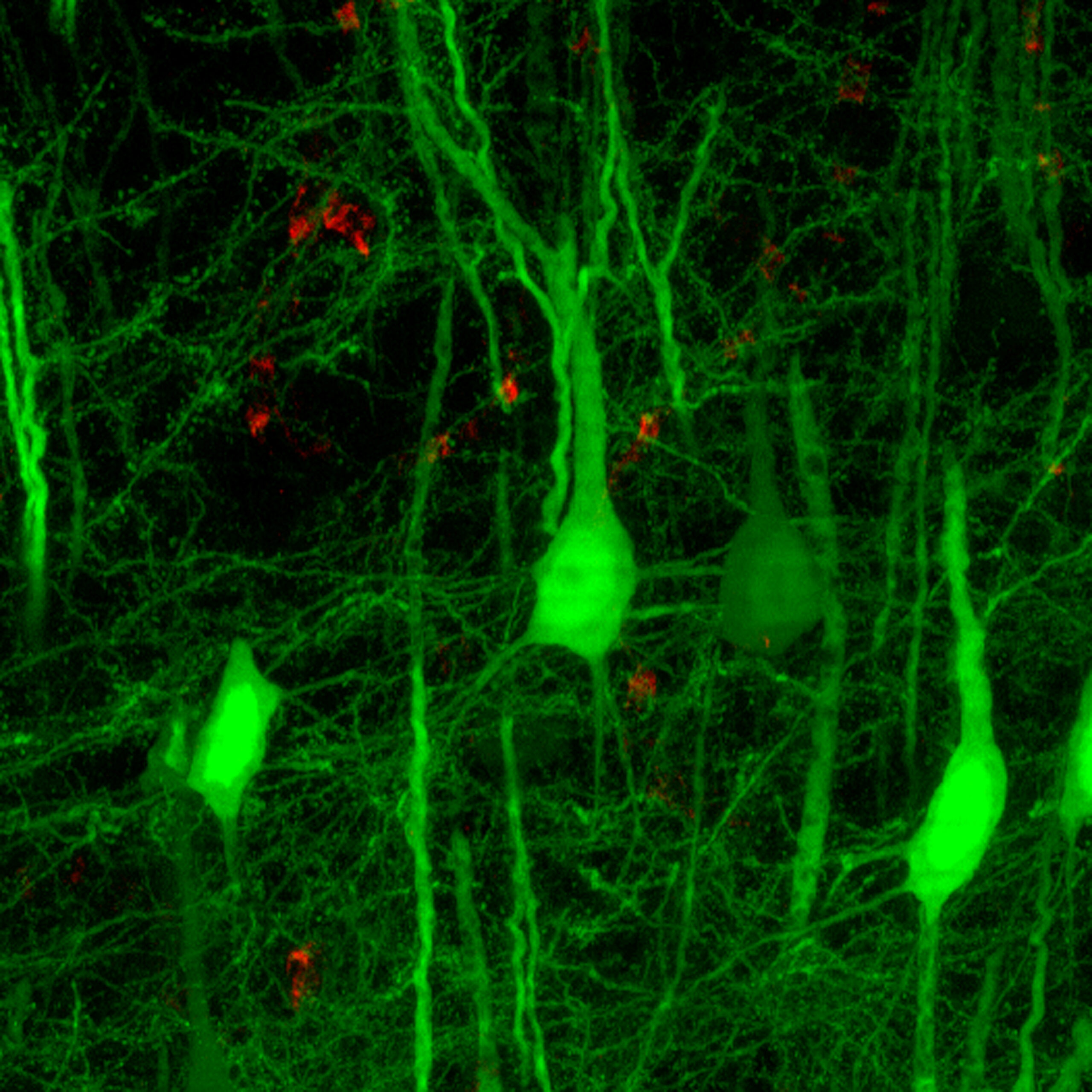 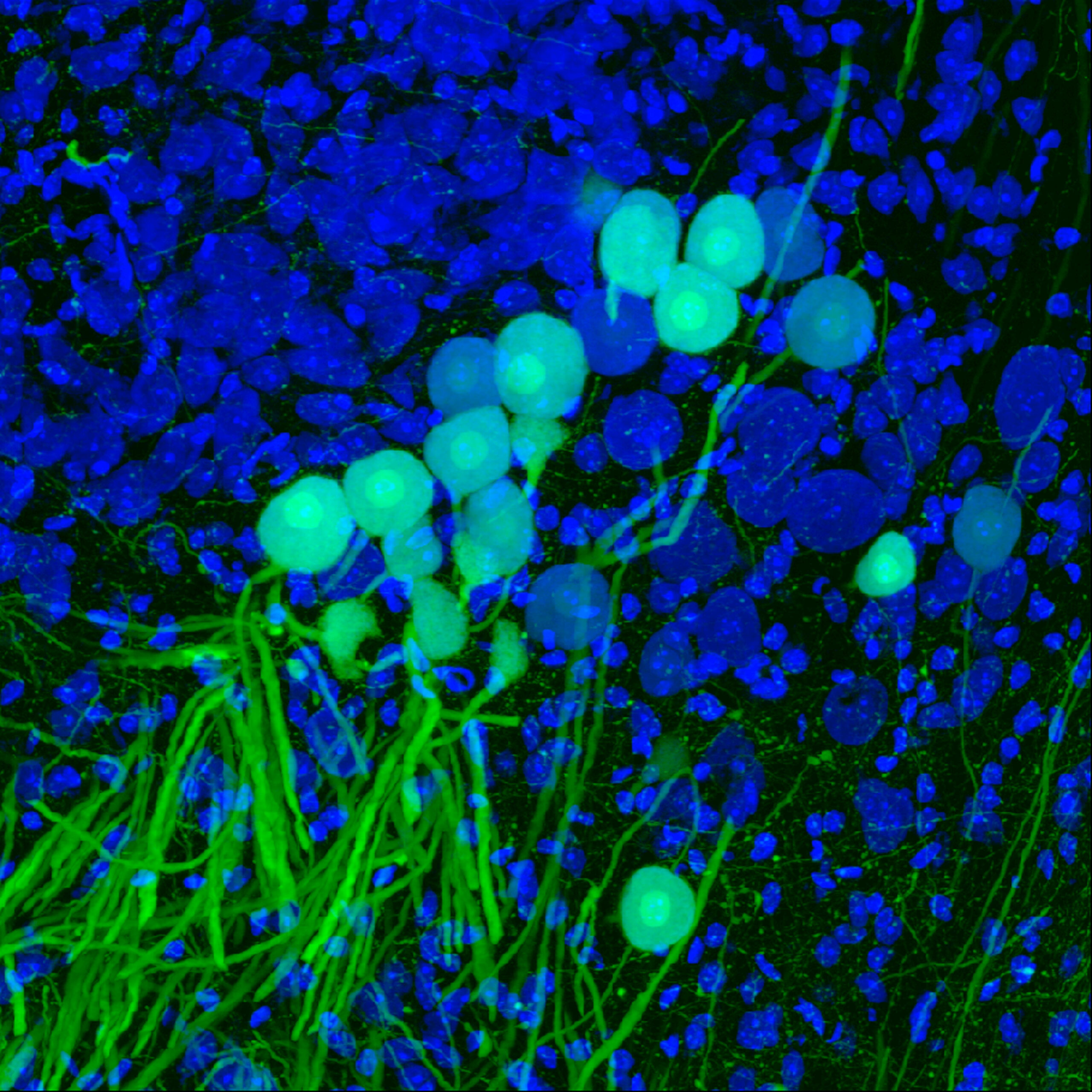 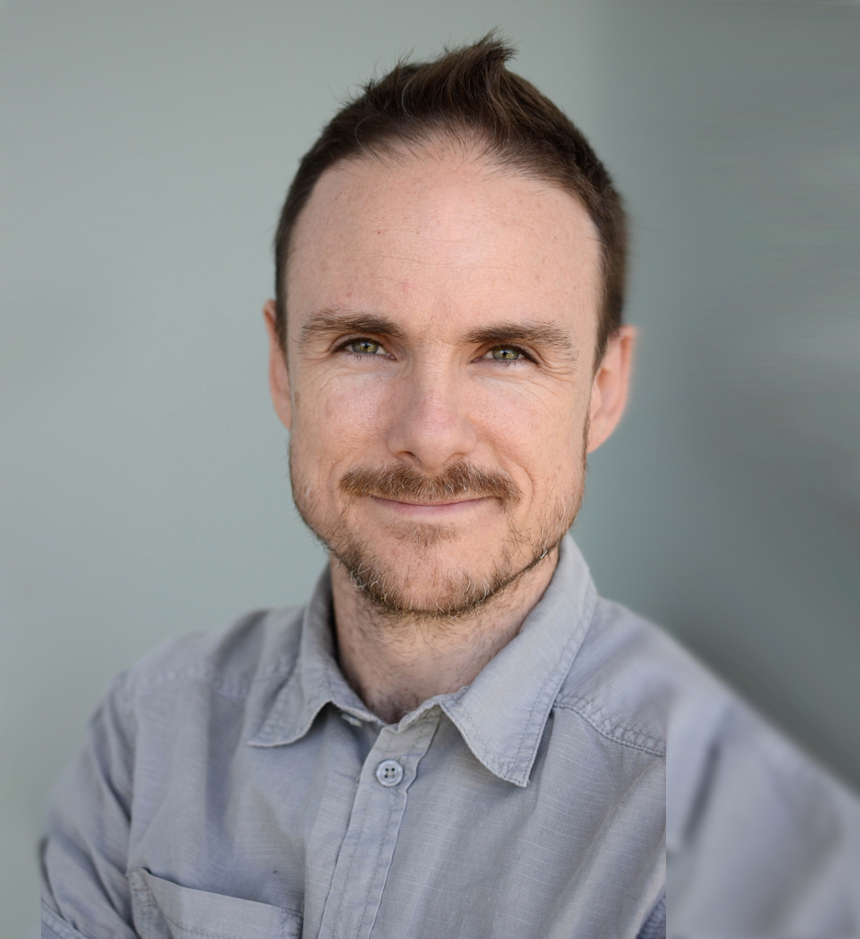 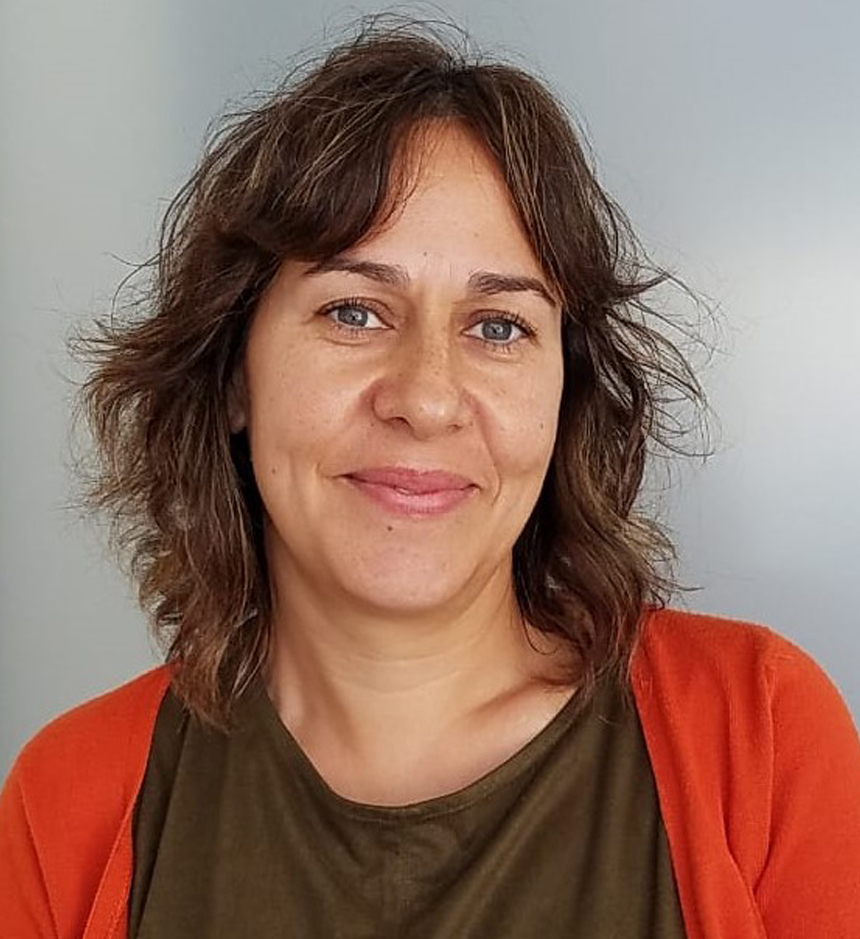 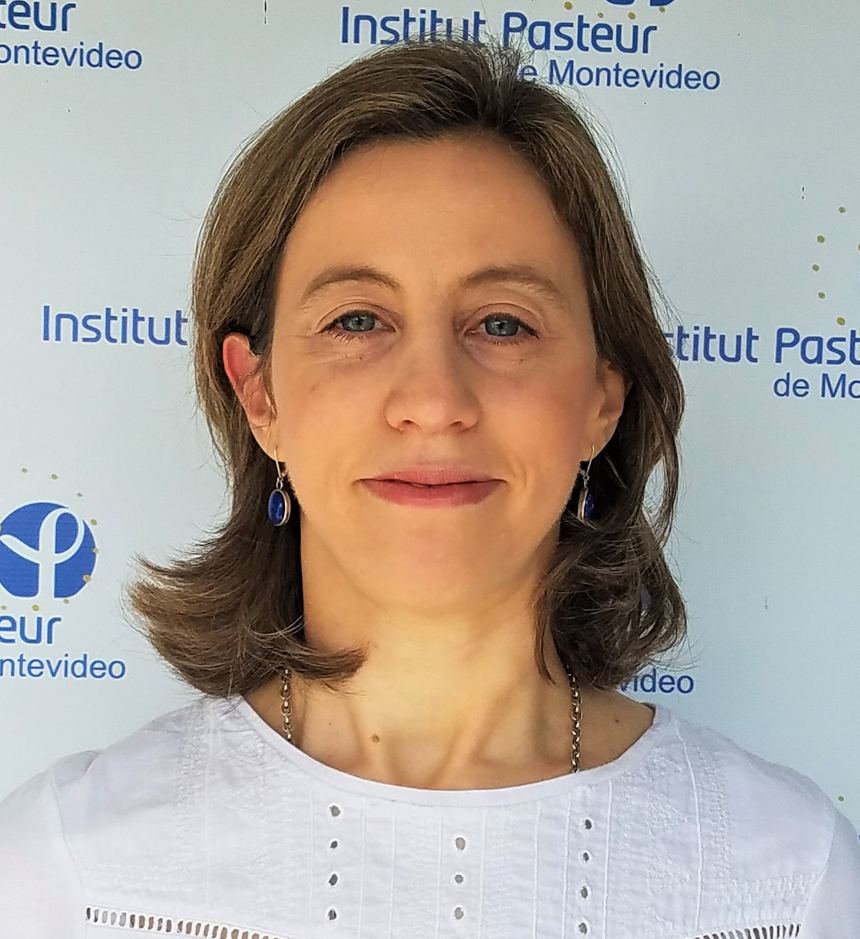 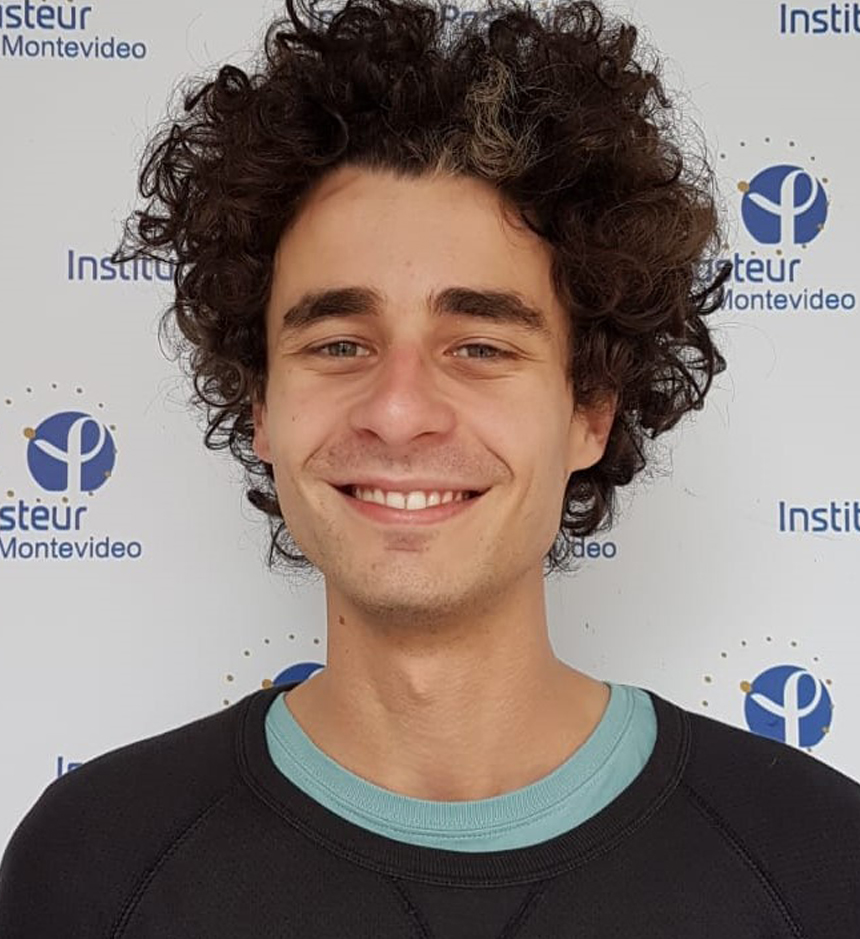 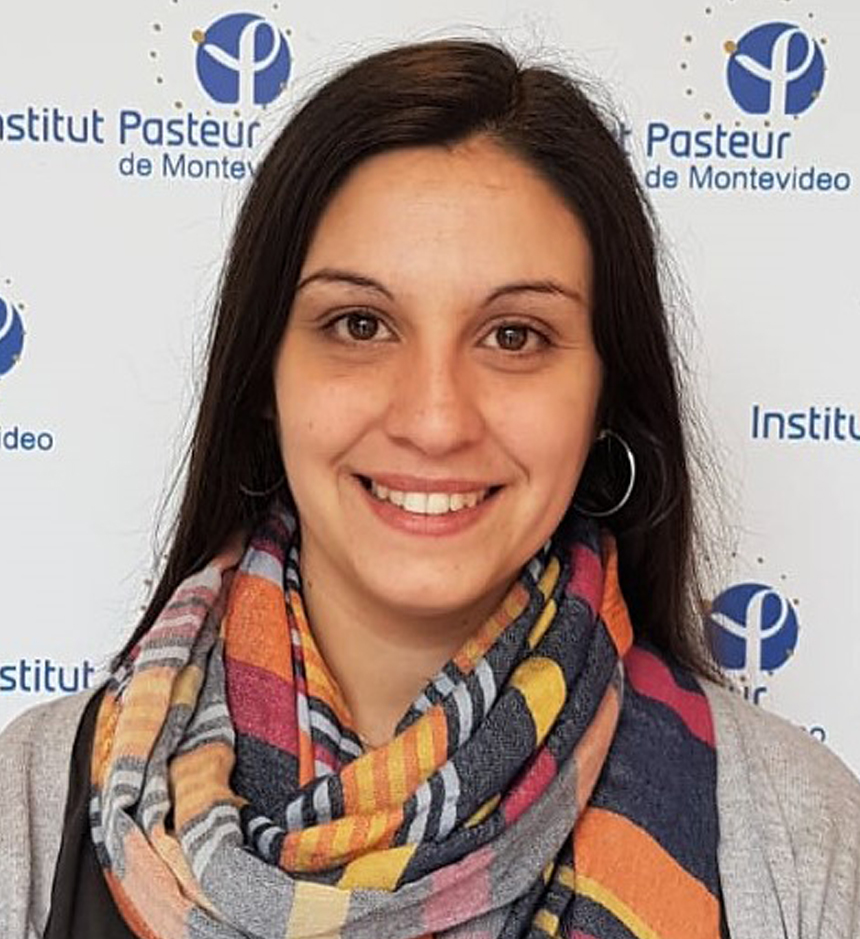 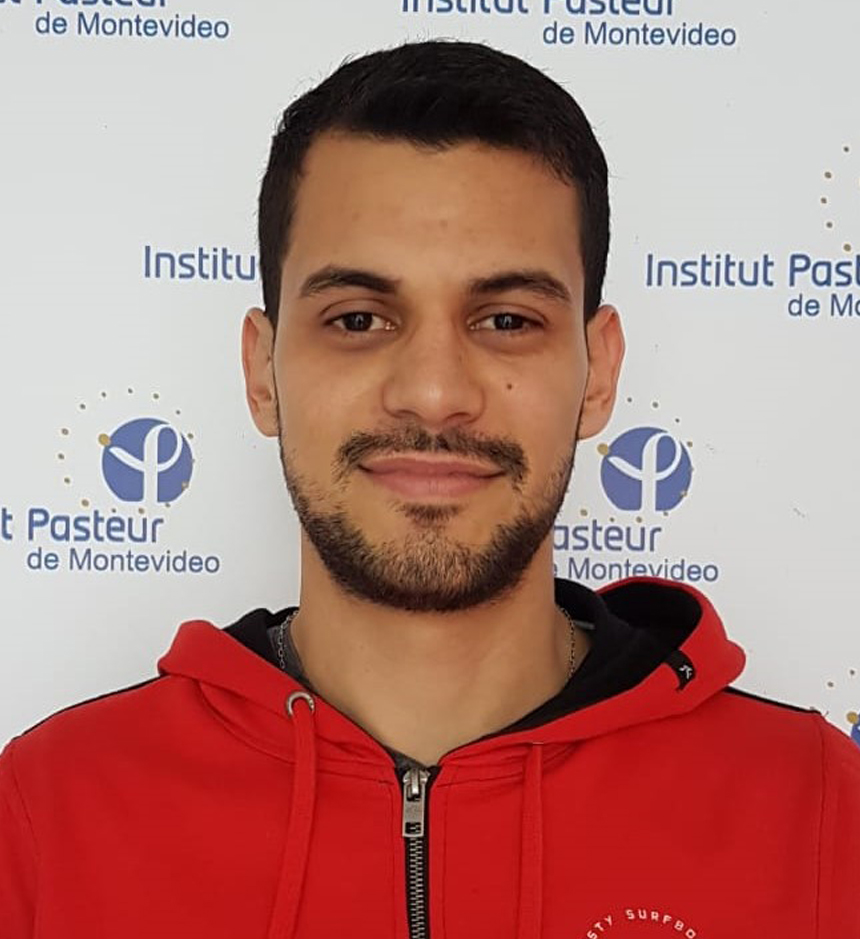 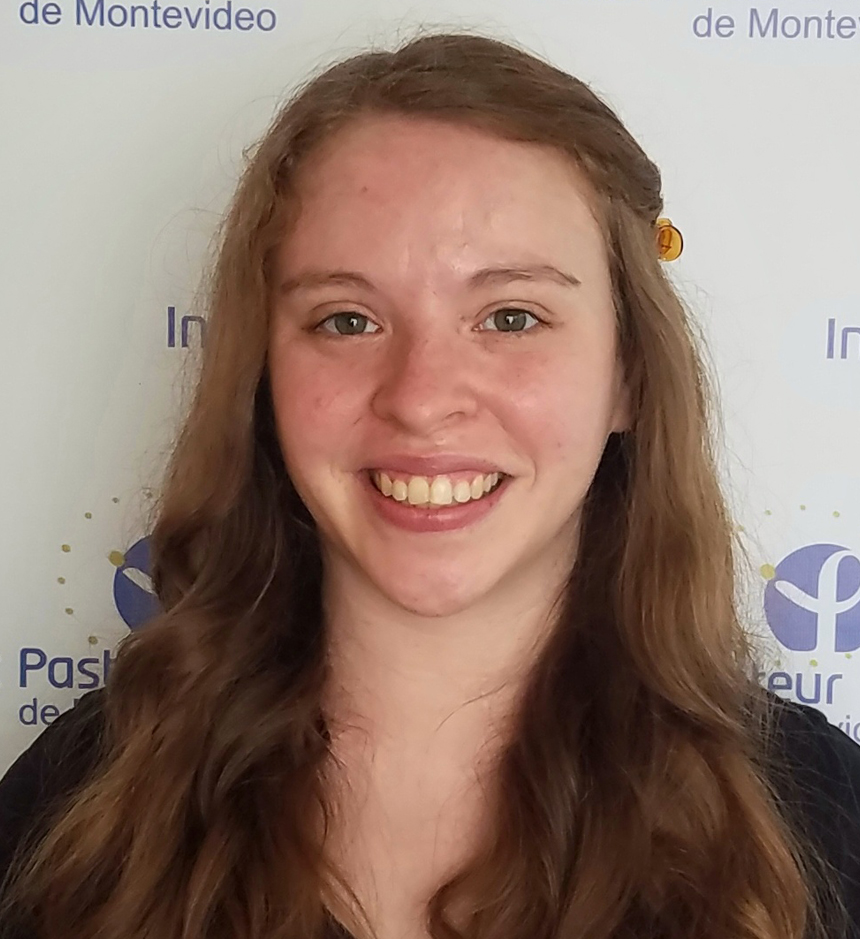 Modulation of the microglial and macrophage phenotype by activation of the CD200R1 immune receptor after traumatic injuries in the brain, spinal cord and peripheral nerve.

Modulation of the microglial and macrophage phenotype by the CD300f immune receptor and its role after traumatic injuries of the brain, spinal cord and peripheral nerve.

Role of the CD300f immune receptor in psychiatric conditions such as major depressive disorder or autistic spectrum disorder.

Preclinical and clinical research in traumatic brain injuries in association with the State Insurance Bank (BSE). Determination of blood biomarkers that could contribute to improve patient stratification and precision medicine approaches.