Francis Mojica: “The CRISPR story: a tribute to curiosity” 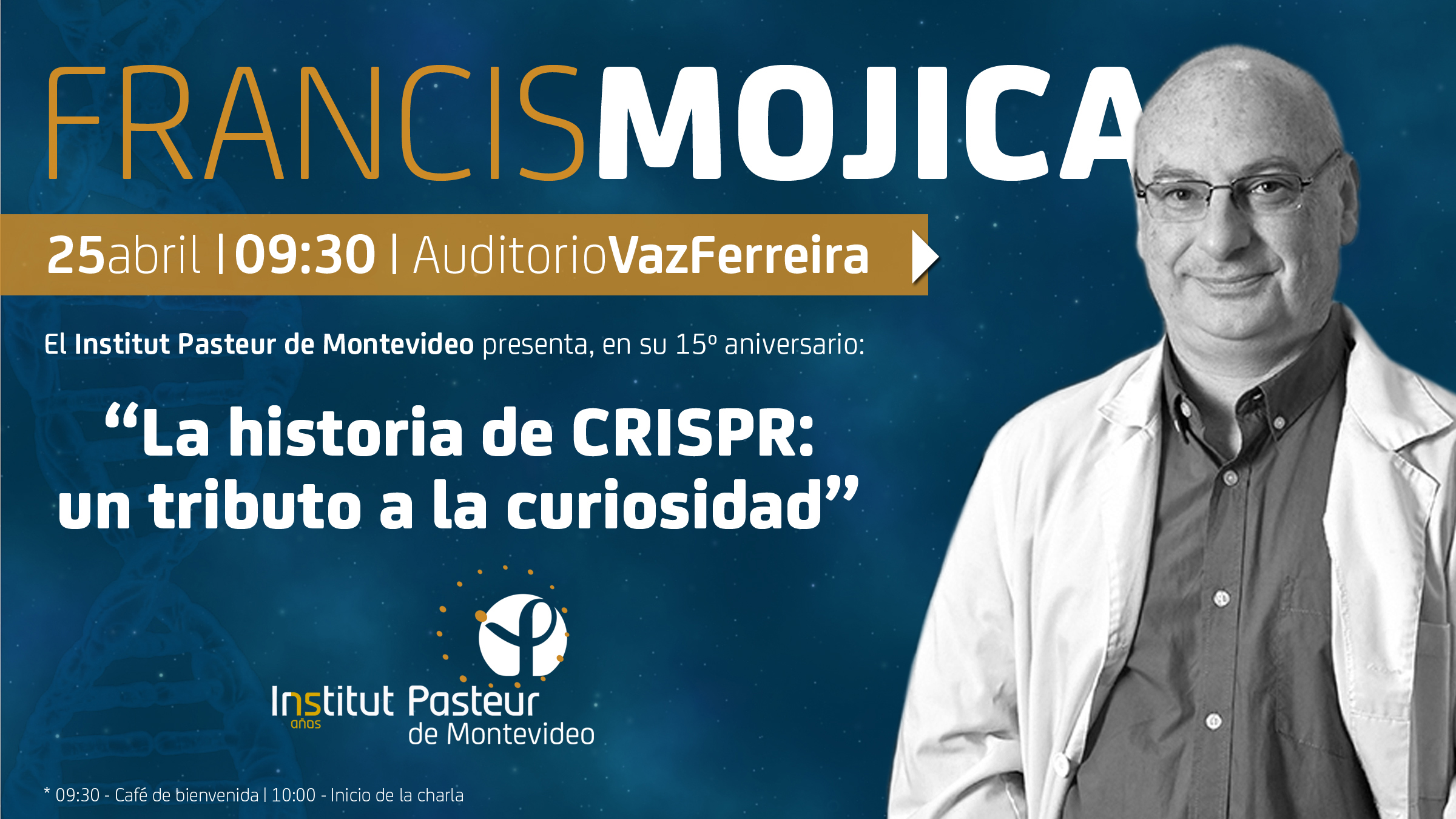 CRISPR is a revolutionary gene editing technique used to diagnose diseases, monitor gene activity, or edit the genetic material of any living thing with great precision and ease.

Such is its impact that in 2020 this application was recognized with the Nobel Prize in Chemistry.

It all started in a much less brilliant way, in the 90s, when Francisco Mojica (Elche, 1963) studied inconsequential bacteria that inhabited saline soils and detected that they had a defense system with very striking characteristics. His curiosity for knowledge was rewarded several years later, when he verified the biological relevance of his discovery and allowed the emergence of one of the main scientific revolutions of the moment.

And what better than listening to the story directly from its protagonist?

Registration prior to the event will be requested. Click here to fill out the form.