To support the work of the institute, we invite interested people to join our Amigos Pasteur program, which brings together those who can join us with their financial contribution, whatever its amount.

The Institut Pasteur de Montevideo was born in December 2006 as a result of a cooperation agreement between the governments of Uruguay and France, in addition to the support of the Institut Pasteur in Paris and the University of the Republic of Uruguay. Its leitmotiv is: “science that changes the future”.

The IP Montevideo is a scientific research center dedicated to biomedicine and animal health, made up of more than 25 laboratories and technological units that develop science in various areas of knowledge, from genomics, oncology, immunology, to drug control, crystallography, neuroscience and bioinformatics. , among other.

With more than 200 researchers—from students to veteran researchers—, the institute develops projects linked to the study of neurodegenerative diseases (such as Alzheimer’s and Amyotrophy Lateral Sclerosis), inflammatory diseases (which affect humans and animals) and genetic diseases, such as cancer and some types of obesity.

It also works to understand the biology and molecular mechanisms of infections caused by parasites, bacteria and viruses, such as Chagas or tuberculosis, and various diseases that cause millionaire losses to the agricultural sector.

Along these lines, the institute is committed to research guided by curiosity (without an immediate and/or apparent application, but which has historically been the basis of applied science) and translational research, that is, research that has a direct correlation with the application clinic.

For all these projects, they use technologies with cutting-edge equipment and advanced computational and microscopy techniques.

At a local level, the institute integrates the national scientific-technological system and at a global level it is one of the centers that brings together the International Network of Pasteur Institutes (RIIP), which associates 33 independent institutions located on the five continents and united by the same culture and values.

For enquiries, please send an e-mail to donaciones@pasteur.edu.uy

How to become an Amigo Pasteur?

You can leave your mark on scientific knowledge through the following ways:

Deposits from the web choosing amount and currency.

At the request of the donor, it can be deposited directly into the account of the Institut Pasteur de Montevideo. 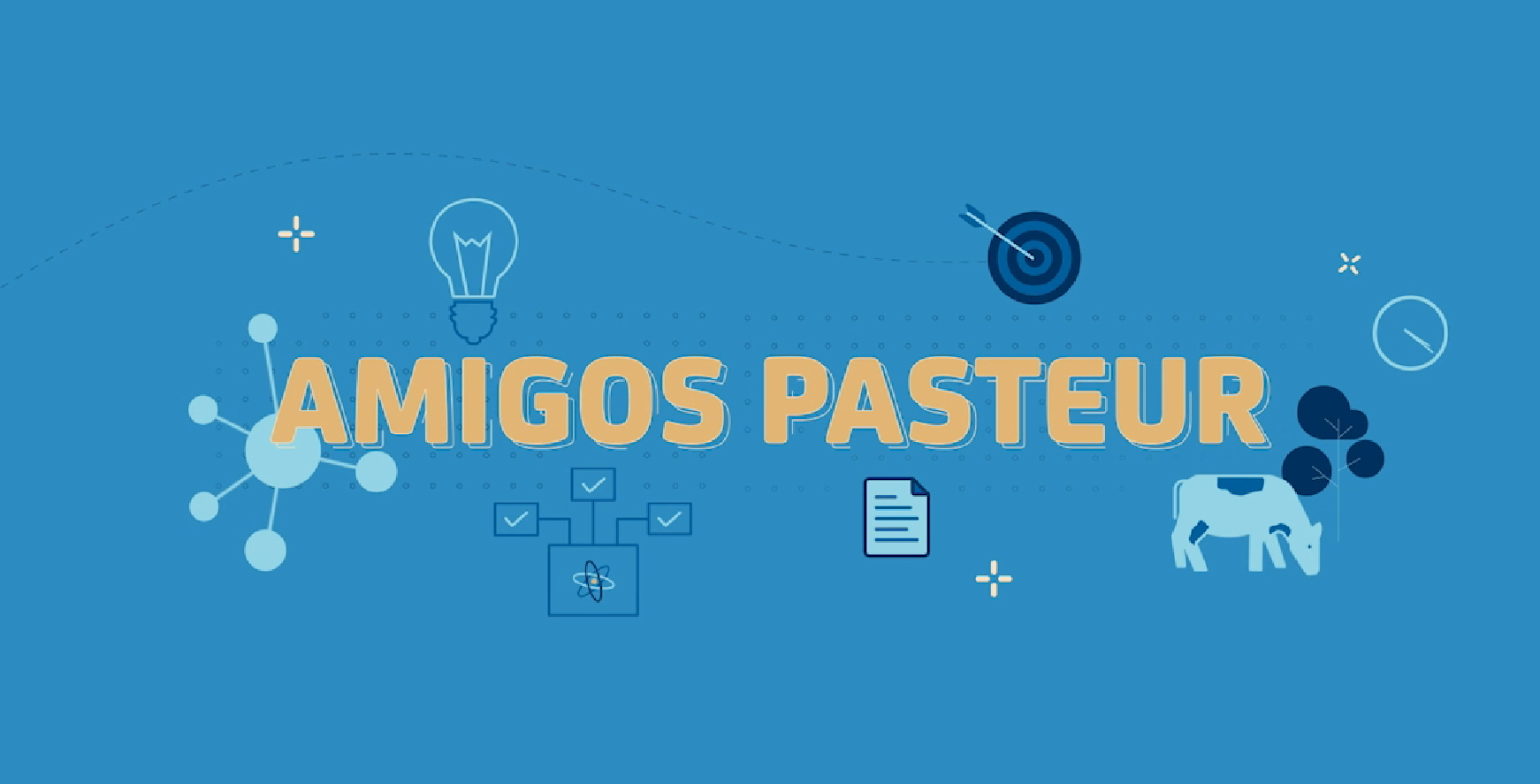 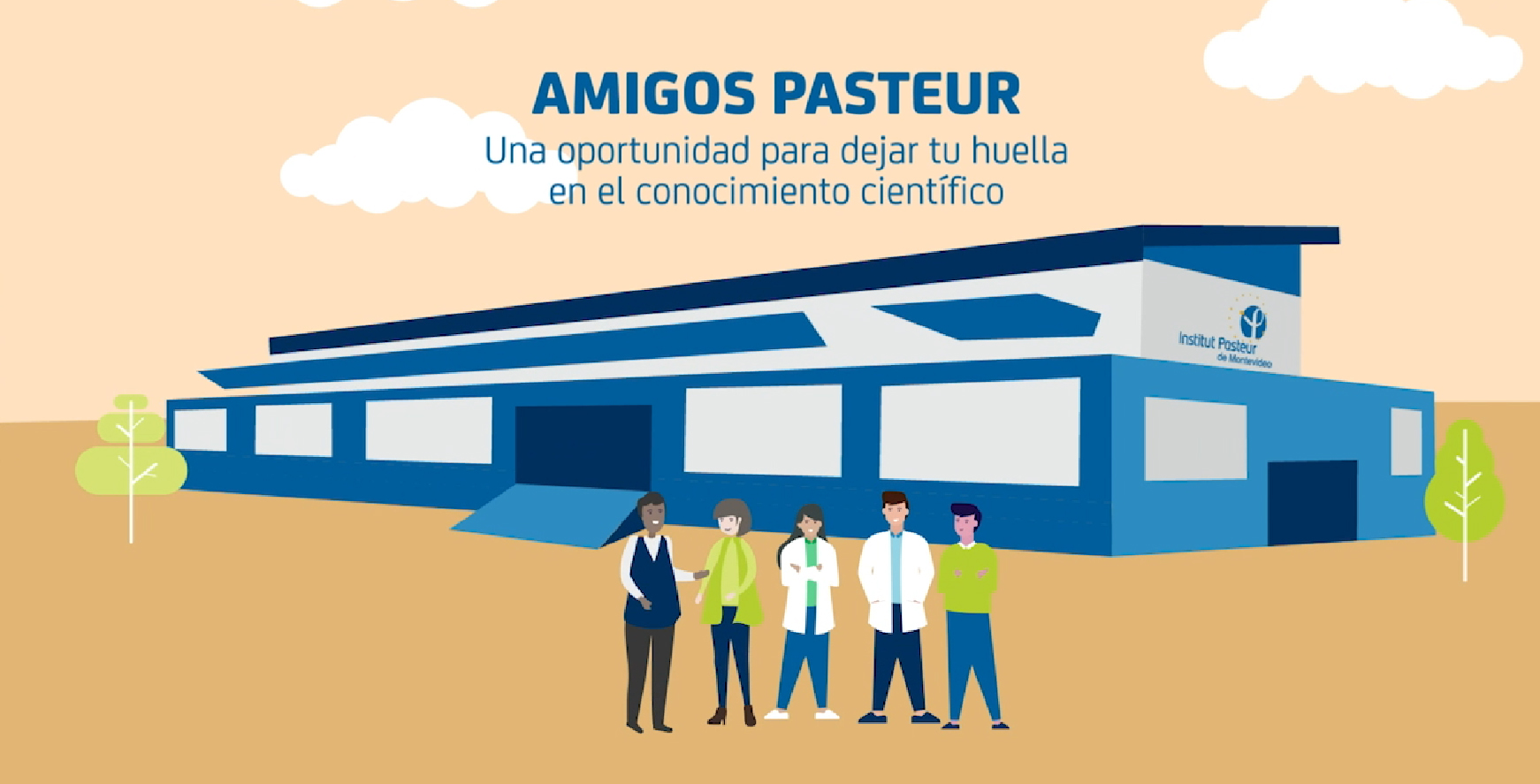