Bioinformatics is the application of computational and statistical techniques for the analysis of data of biological origin, which also includes its organization and storage as well as the development of tools to manage them.

The volume of data currently generated by sequencing techniques promotes a constant development of methods to deal efficiently with numerous genomes and proteomes, without losing sight of the biologically relevant data.

At the Bioinformatic Unit we apply various tools to the comparative study of genomes on a global scale, as well as specific families of genes and proteins. Historically we have focused on bacteria, human pathogens and the human genome. We have also developed specific tools to deal with the new methodological challenges posed by the information explosion. These applications and developments have a place in genetics and biomedicine, and most recently in metagenomics, the genomic characterization of environmental samples. 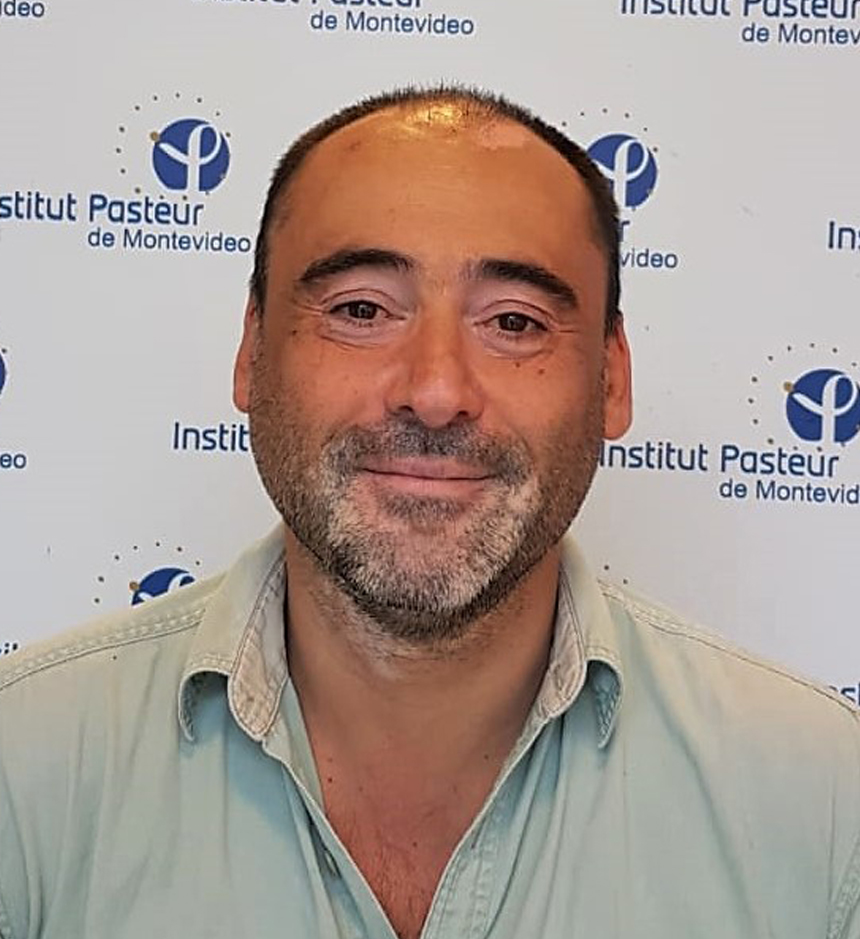 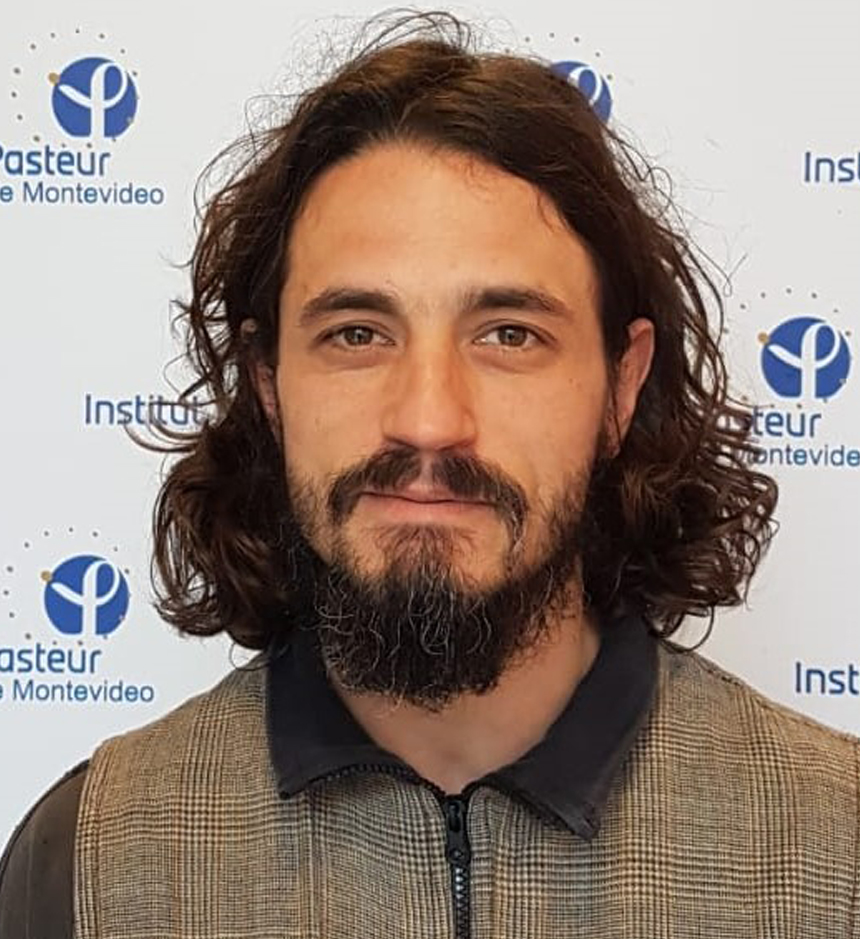 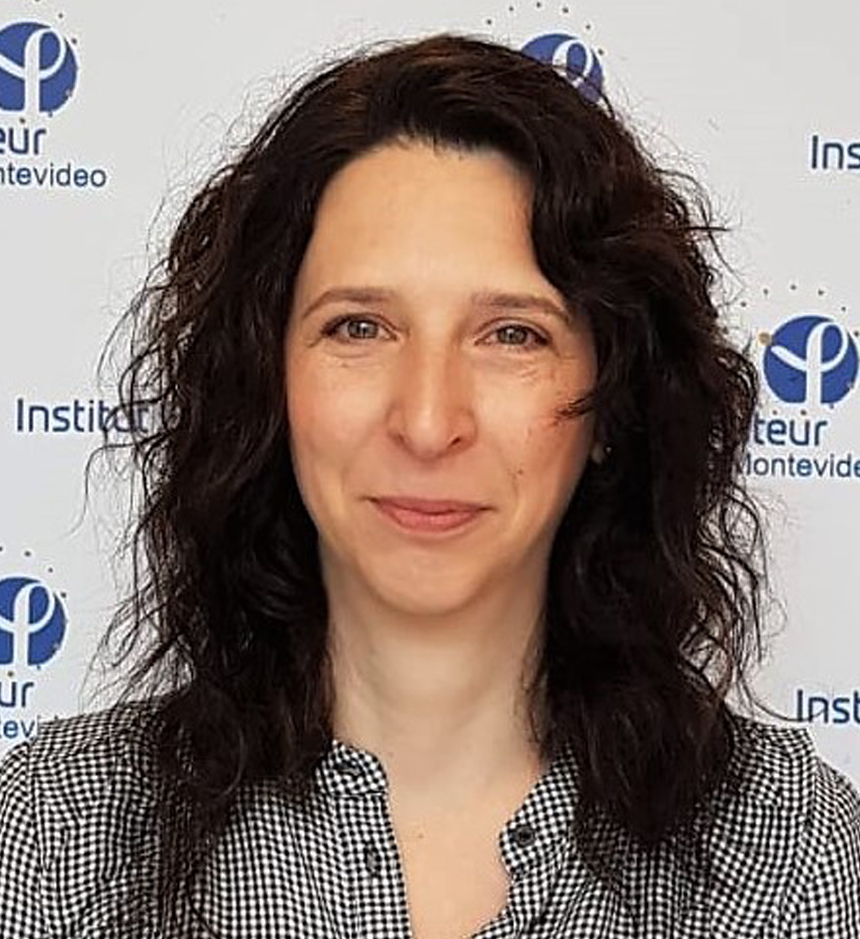 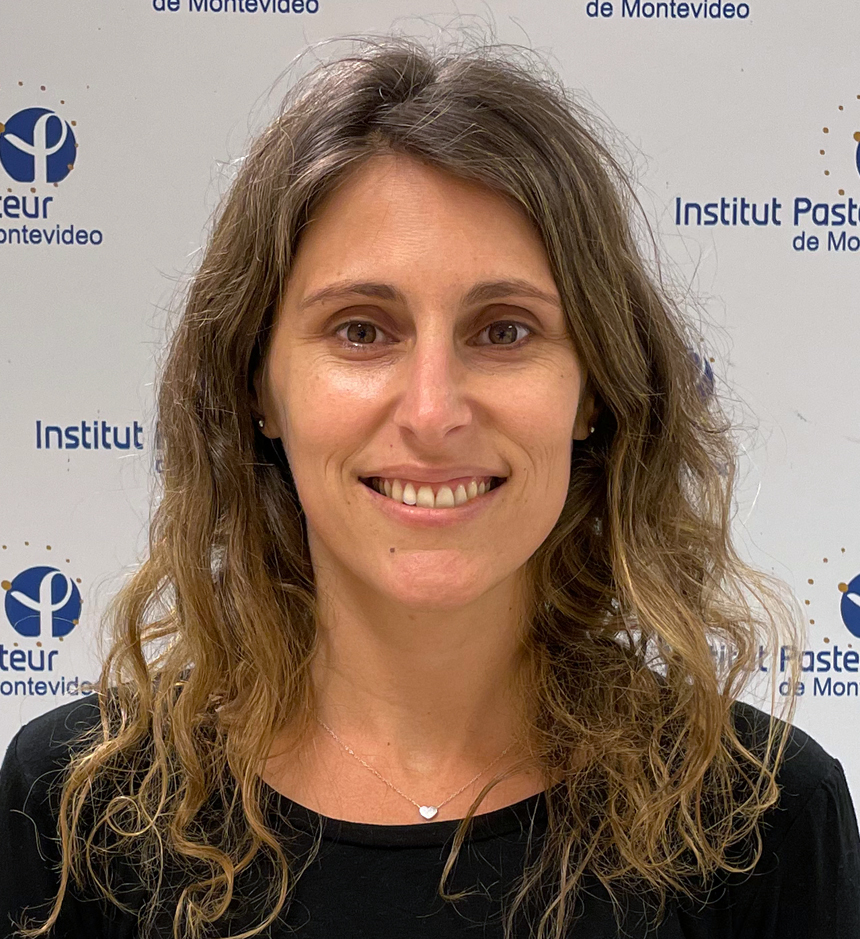 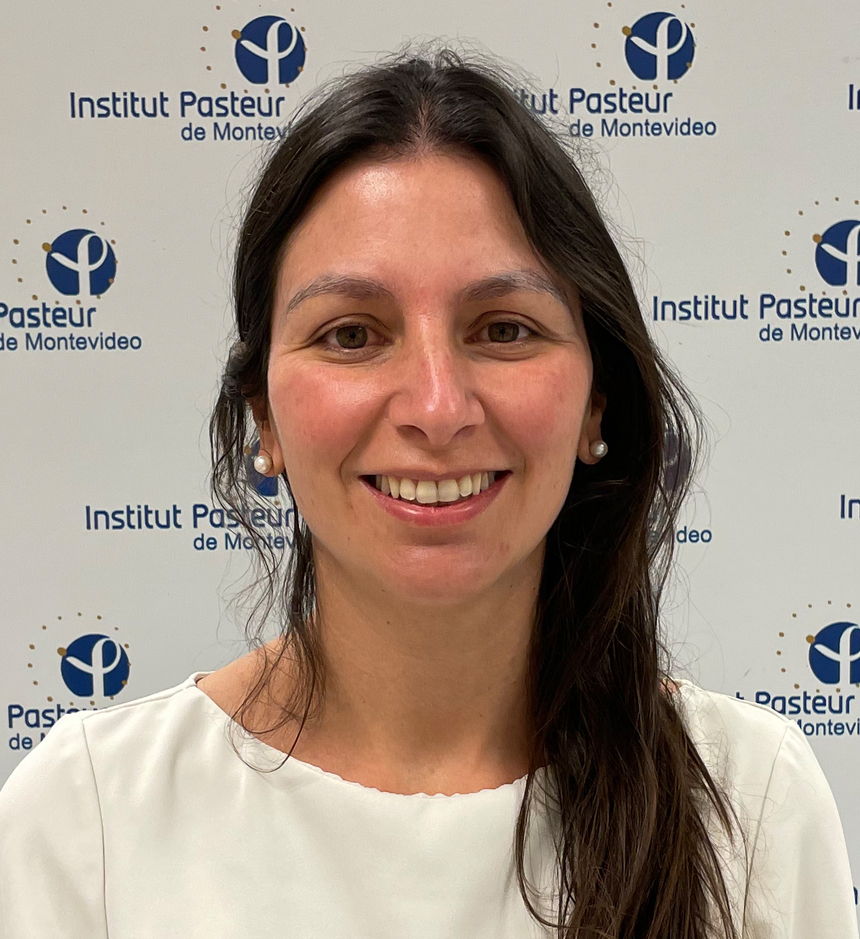 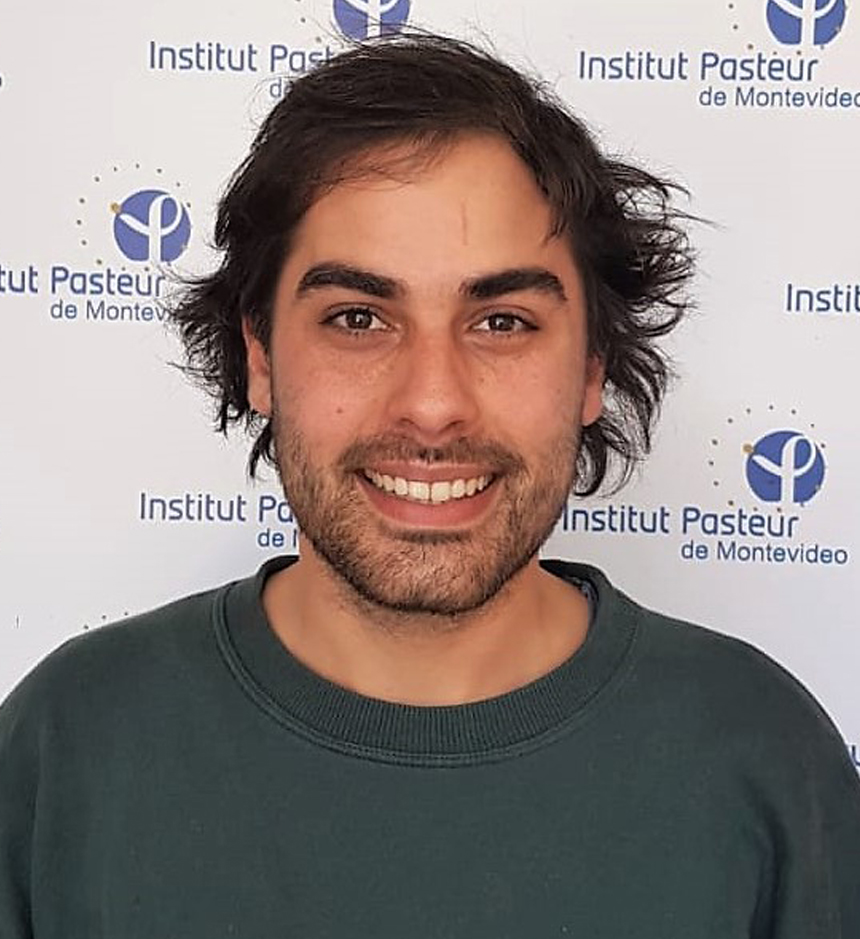 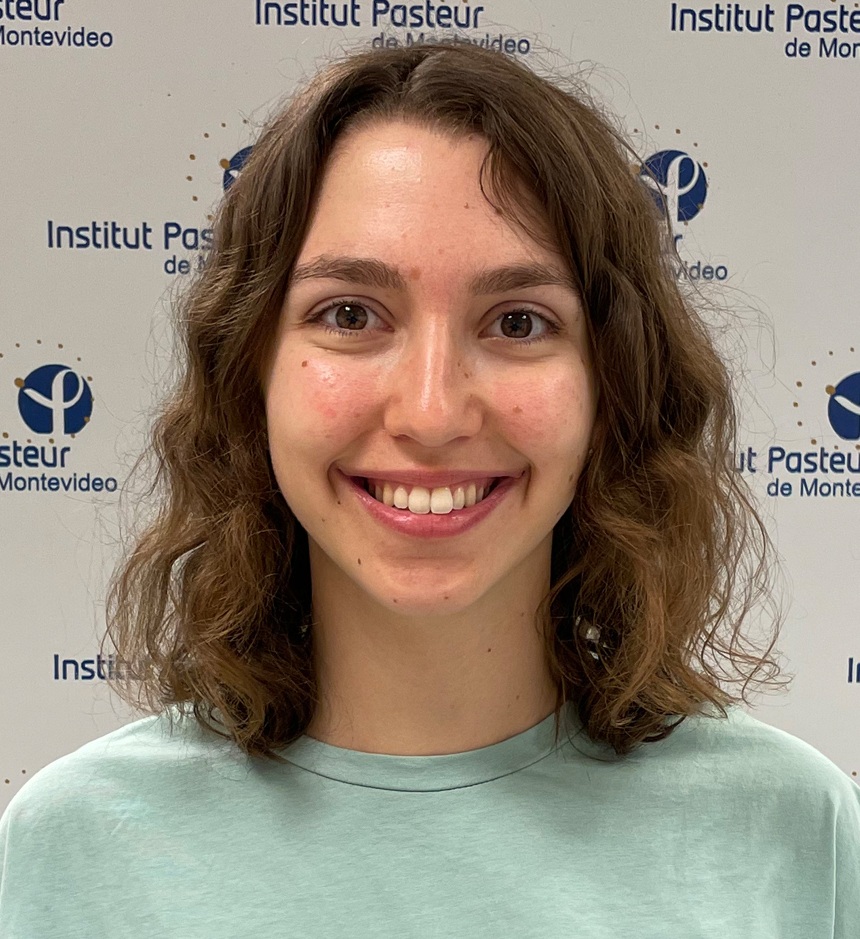 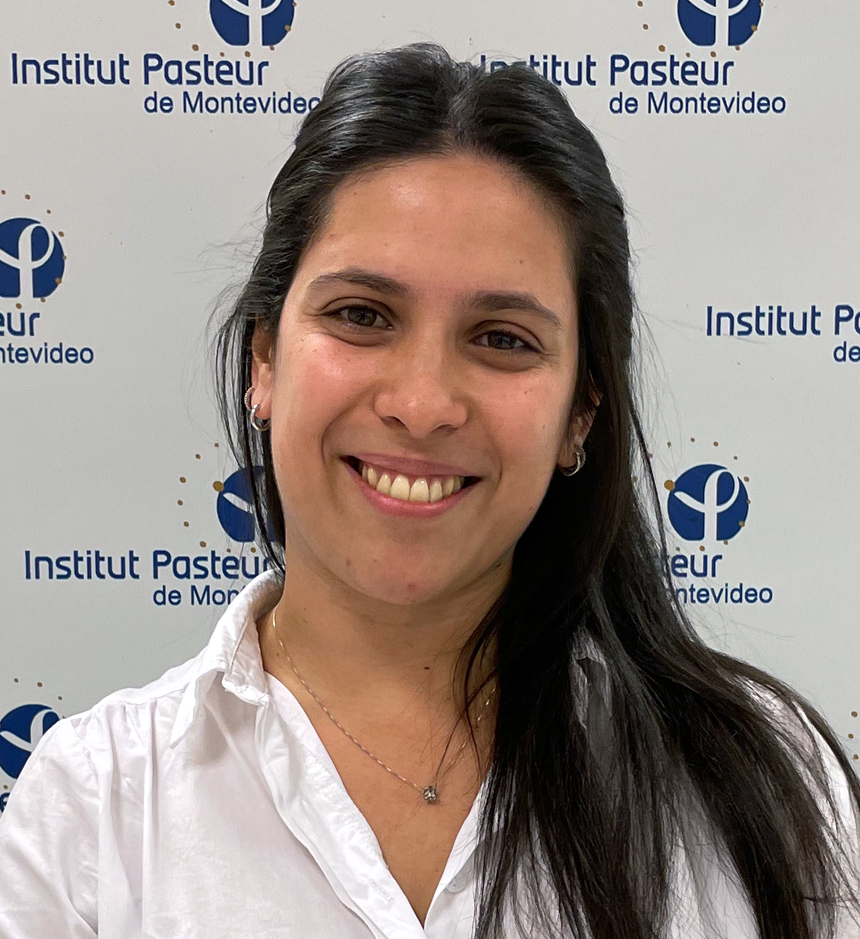 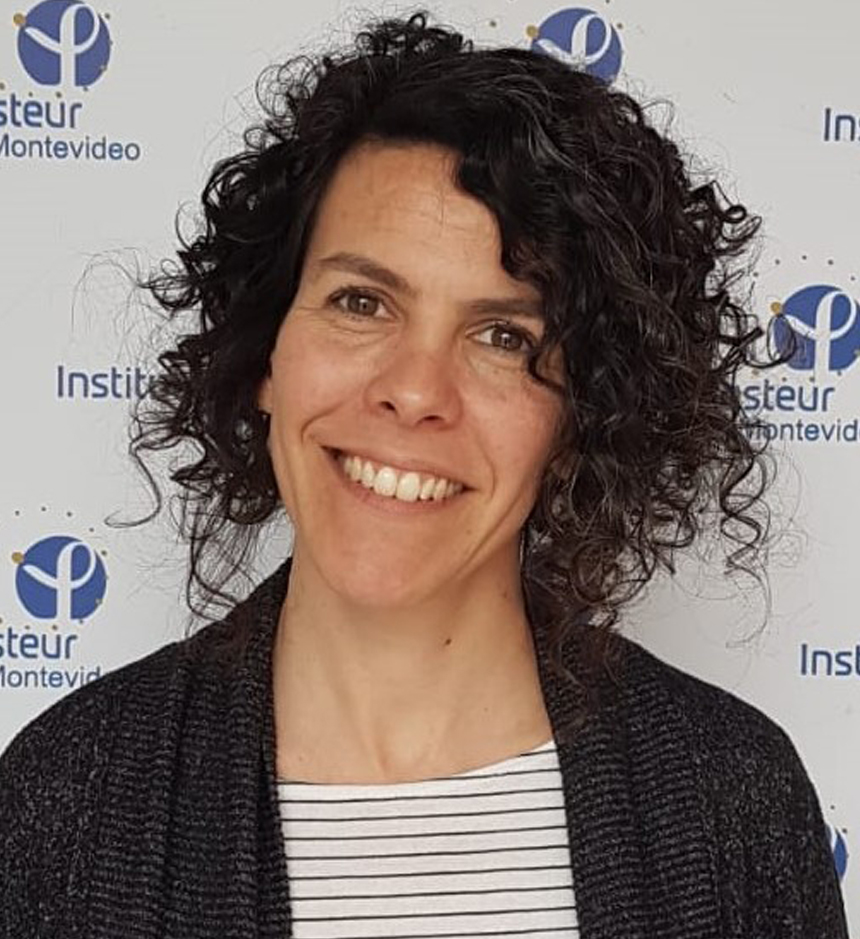 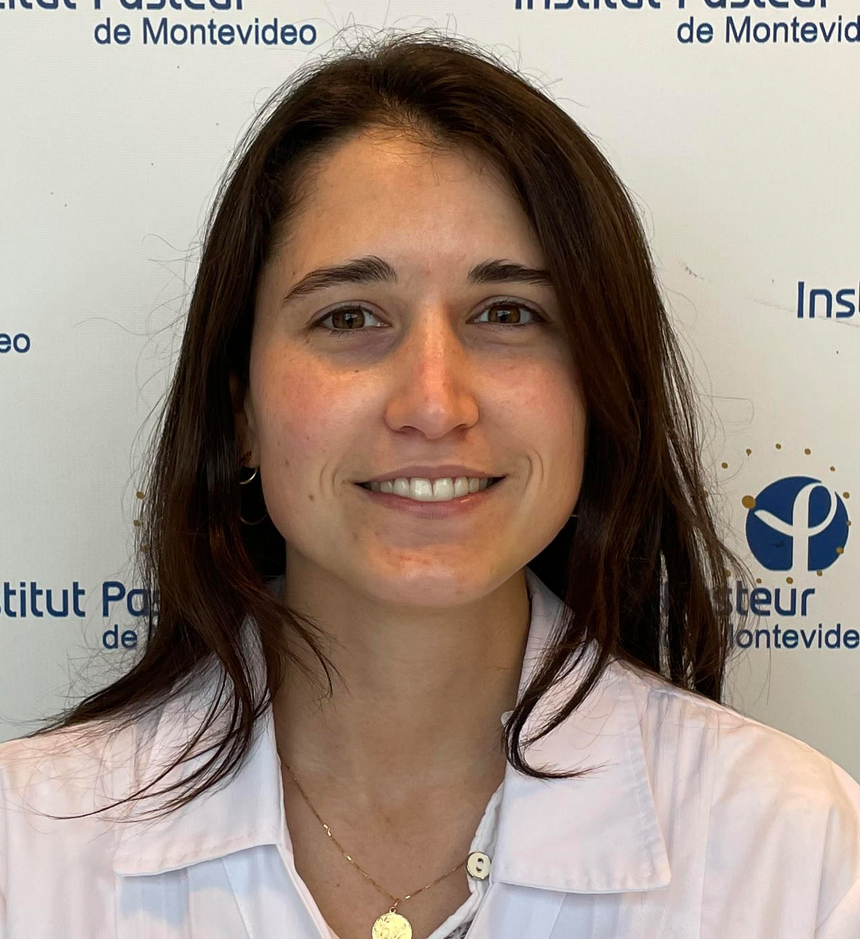 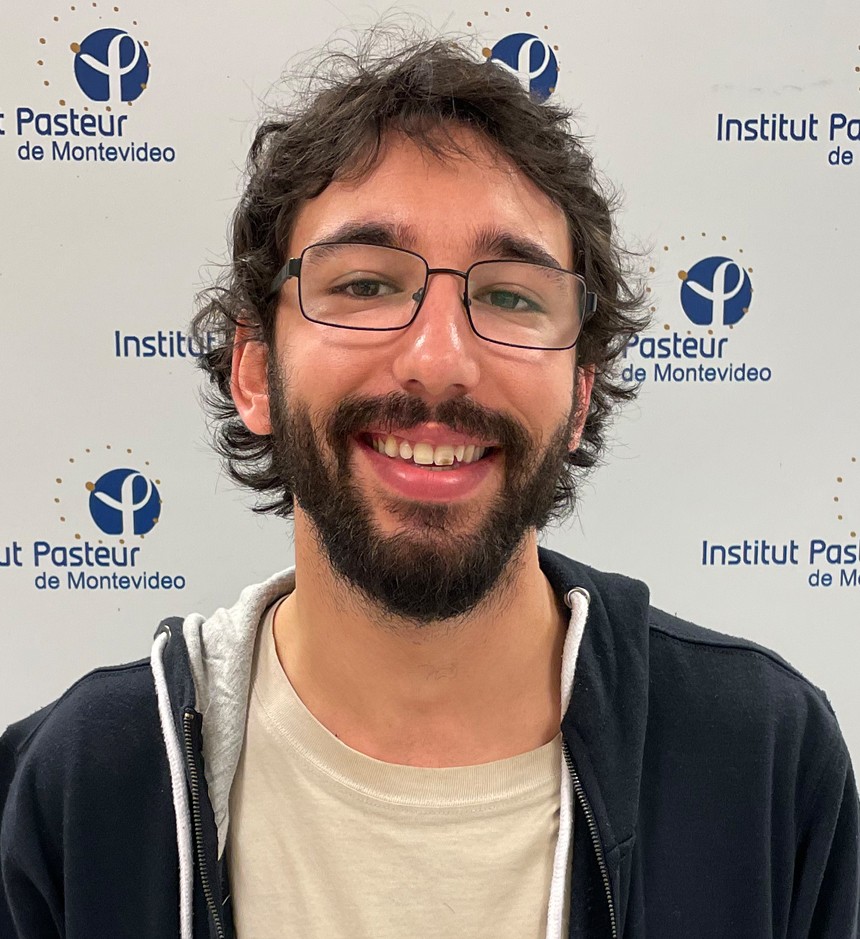 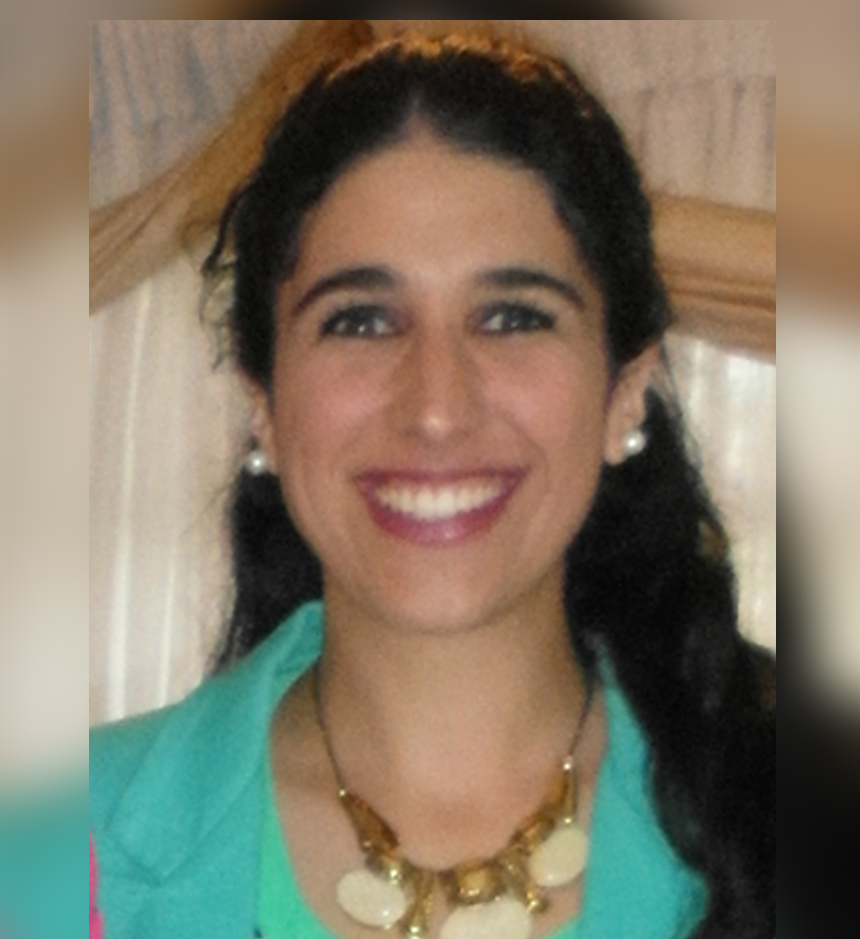 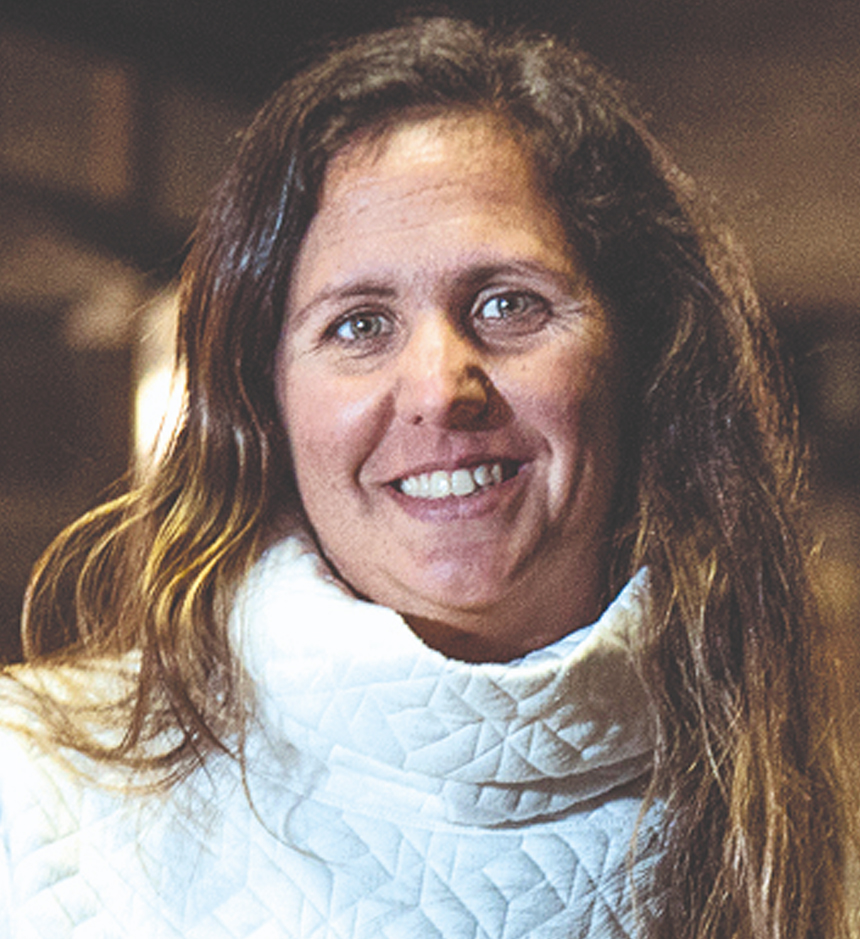 Human transcriptomics
One of the areas in which the unit specializes is human transcriptomics. Several projects are currently being developed within this line. One of them is dedicated to the study of differentiation processes of stem cells to different cell types (adipogenesis, osteogenesis and cardiomyogenesis). Of special interest is the post transcriptional regulation that takes place during these processes. Another project within this research line aims to analyze the response of human cells to the infection of pathogens of different origins.

Structural bioinformatics
We seek to exploit data on protein structures, generated by X-ray crystallography and other techniques (NMR, cryo-electromicroscopy), in the functional understanding of protein families. Using three-dimensional structures and genomic sequences often provides clues about the function of a protein and, sometimes, generates functional hypotheses about whole families of ‘hypothetical’ genes (genes without known function).

Genomics and microbial evolution
It seeks to understand the evolution of pathogens that affect livestock and domestic animals using phylodynamics; and fundamentally the discovery of the evolutionary forces that shape the genomes of zoonotic bacteria such as Campylobacter, Leptospira and Mycobacterium. Among the ongoing projects within this line, there is currently a Latin American joint effort to study the population dynamics of Clostridium difficile using genomic epidemiology approaches. Recently, one of the projects of this line seeks to analyze the dynamics of resistance to antibiotics in enterobacteria of urban environments through the application of metagenomics.

Statistical genetics and its application to evolution