The Cell Biology Unit (UBC) is a technology-based platform whose mission is to offer advice and support to several research groups or industries in different projects that use cell cultures and flow cytometry as a main technology. Since 2007, our unit carries out collaborative actions with the Servicio de Clasificación Celular y Citometría de Flujo (SECIF) from Clemente Estable Institute.

Using these technologies (cell culture and flow cytometry) we develop research projects in the area of biotechnology.

The UBC is also member of the Molecular, Cellular and Animal Technology Program (ProTeMCA), one of the institutionally supported programs. 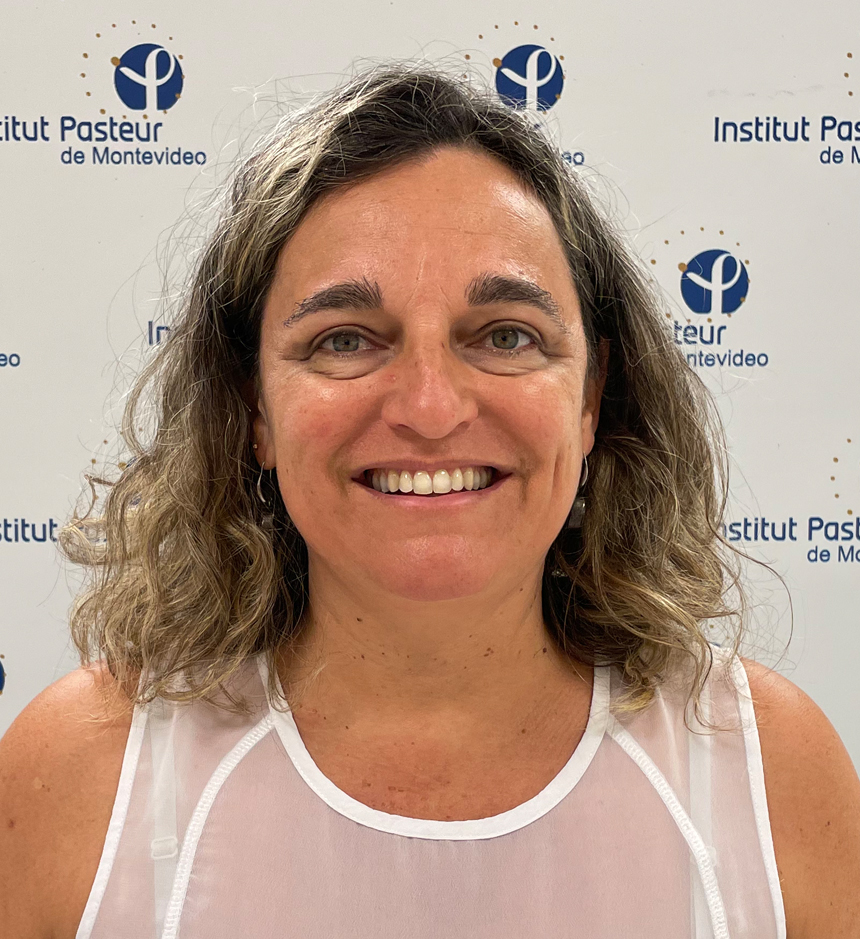 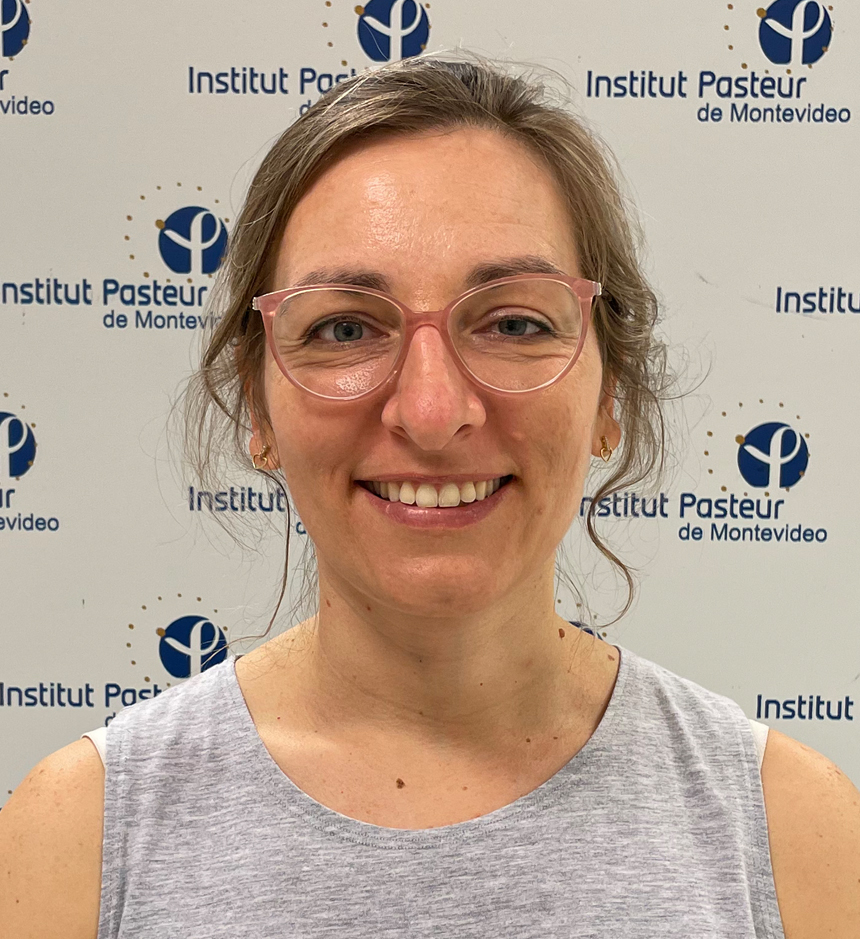 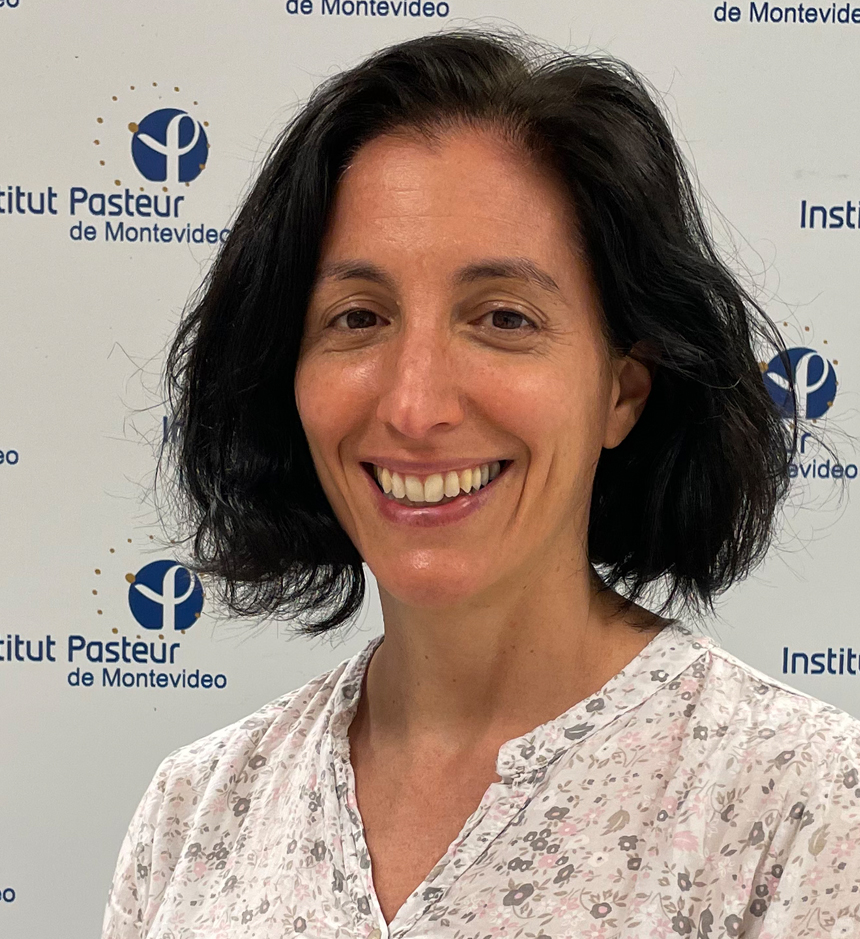 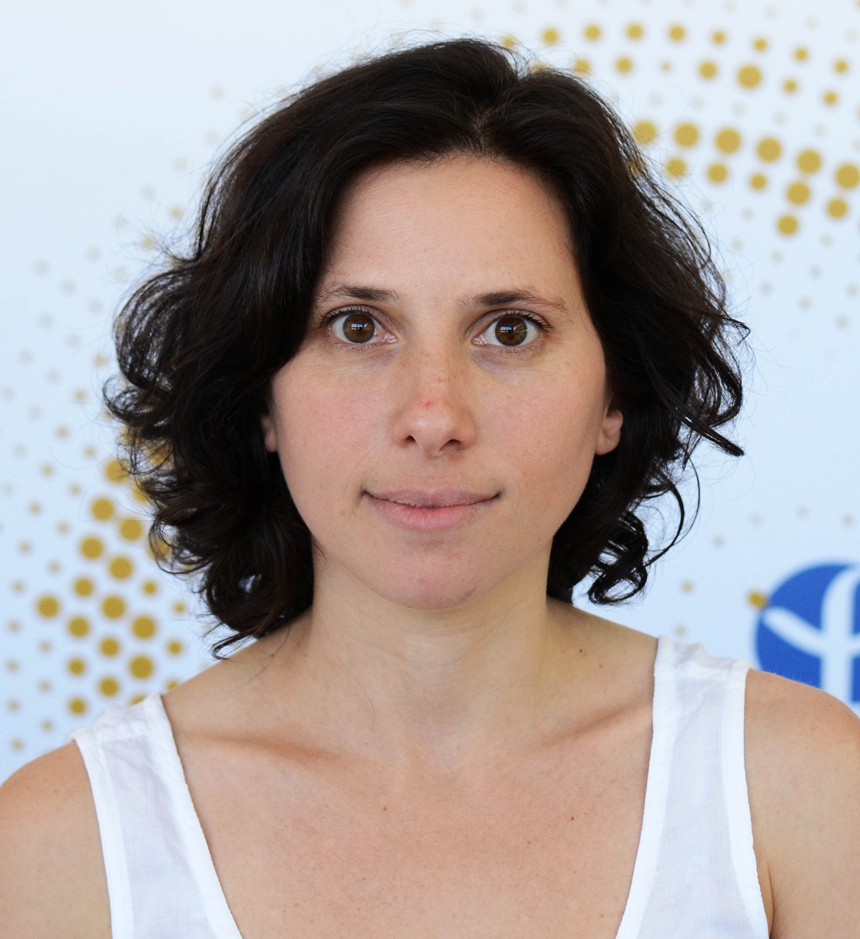 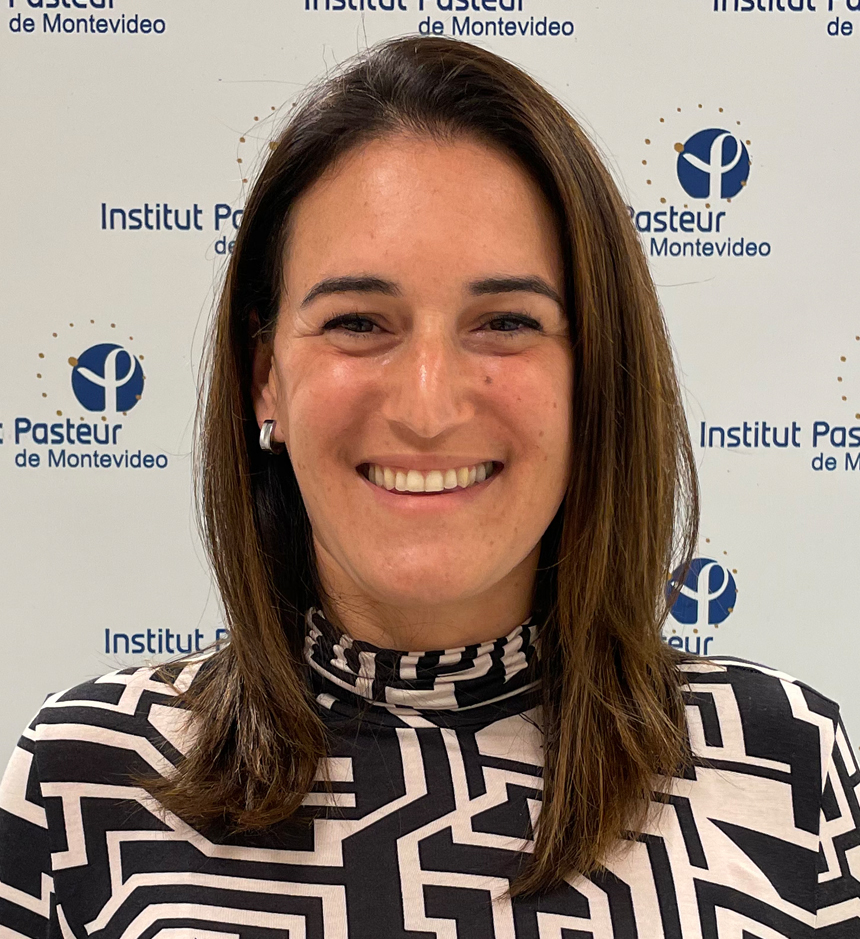 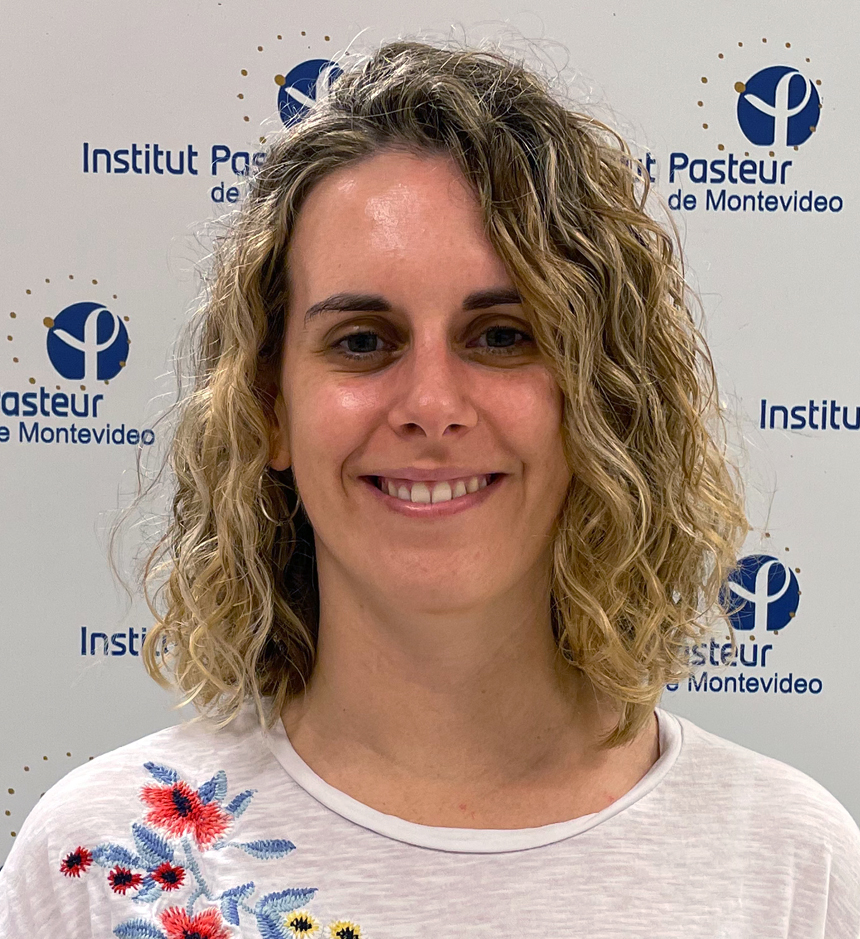 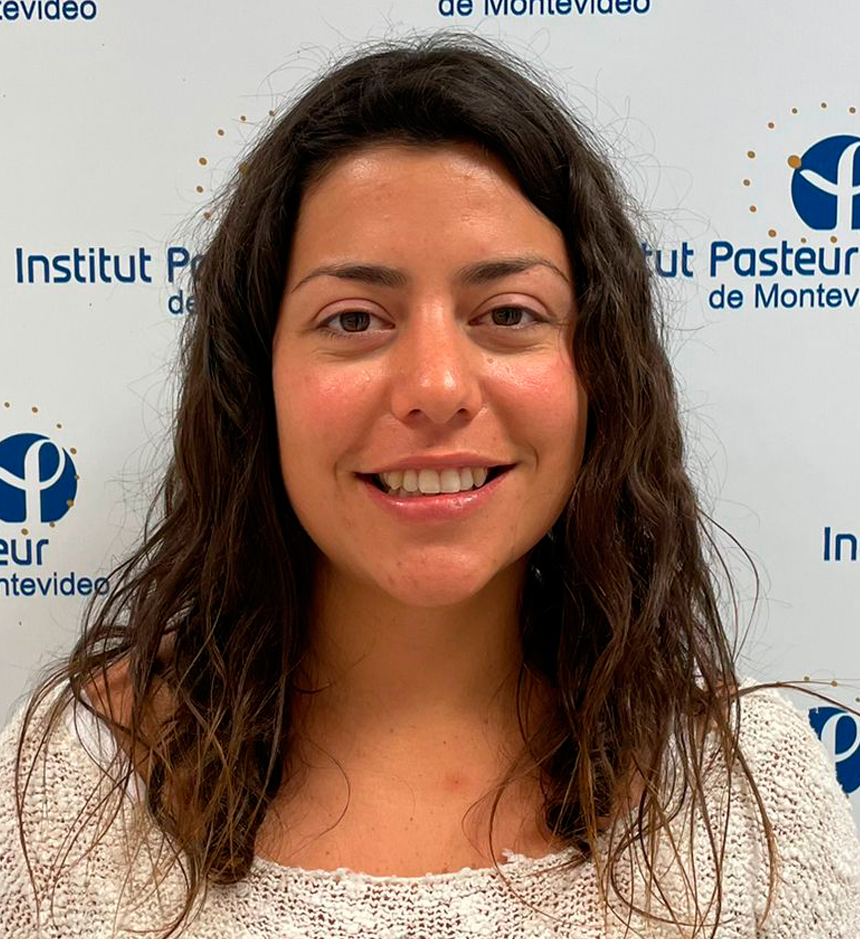 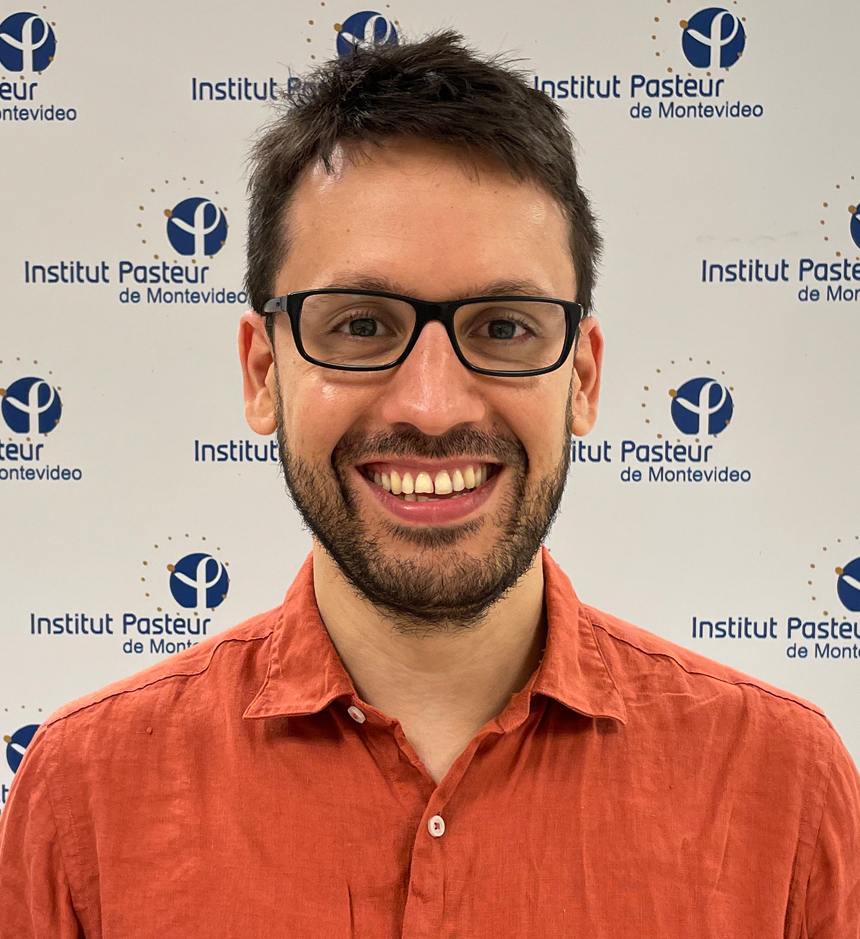 Cell technology:
Our group has been dedicated to the generation and characterization of recombinant cell lines of biomedicine and biotechnological interest. Among them, we use a great variety of reporter cell lines (IFN type I, NF-kB, redox biosensors, among others) to search for and characterize substances that interfere with the signaling pathways of type I IFNs (Burgi et al, 2012 and Burgi et al, 2016). Also we use them in in-vitro models of inflammation (NF-kB, Tiscornia et al, 2012 Mastropietro et al, 2015; Rolny et al, 2016) or to improve the metabolism/productivity of cells of biotechnological interest (redox biosensors within the framework of ProTeMCA).

Environmental toxicology:
Endocrine disruptors (ED) are anthropogenic substances present in the environment, capable of altering the homeostasis of the endocrine system of organisms, contributing to the development of pathologies. Our working hypothesis is that the increase of certain reproductive pathologies is caused, in part, by the increasing exposure to EDs present in the environment. In this context, we have validated an in vivo model —the transgenic mouse Oct4-GFP— for toxicological monitoring of environmental estrogens (Porro et al, 2015). We have also developed an in vitro assay that uses a dual reporter cell line and allows us to evaluate in a single test the estrogenic or androgenic activity of a putative ED. In this line of research, we are collaborating with Dr. Rodríguez (ISAL, CONICET-UNL, Argentina).

Antitumoral peptides:
Since 2011, we have collaborated with Dr. Vallespi, from the Center for Genetic Engineering and Biotechnology (CIGB), in Cuba, on the project “CIGB-552: novel peptide with antitumor and anti-inflammatory properties useful for cancer treatment”. We demonstrate that CIGB-552 is effective in reducing the size of tumours present in mice and we identify the COMMD1 protein as a key mediator for its antitumor activity (Fernández Massó et al, 2013, Vallespí et al., 2014, Núñez de Villavicencio et al., 2015). Recently, we described the minimum functional unit of CIGB-552 necessary to exercise its biological activity (ability to penetrate tumor cells, interact with COMMD1 and induce apoptosis, Astrada et al, 2016 and 2018).

Tissue engineering: intestinal organoids and 3D crops:
Traditional cell cultures, in two dimensions, offer a simple, rapid, economic and reproducible evaluation system. However, they lack the ability to recreate the cellular interactions that take place in a tissue in vivo, limiting its predictive power. Our goal is to generate and characterize cellular models in three dimensions (3D) that resemble living systems, improving the correlation of results. In particular, we propose to establish a murine intestinal organoid culture, either from primary tissue or by differentiation of induced pluripotent stem cells (from the English iPSC) and apply them in the study of inflammation, cancer and probiotic screening.

For more details about the configuration and characteristics of the equipment, see here.

We organize an annual training course for new users of the installed equipment.

We are open to establish collaborations and to participate in research projects providing technical and scientific assistance.

For more information and making reservations, please contact us at: citometria@pasteur.edu.uy

2018-2019 – In silico approach for the identification and evaluation of mechanisms of action of bioactive peptides from different food sources. FSDA_1_2017_1_143964. Responsible: Margot Paulino. Member of the research team: Mariela Bollati.

Relationship with the productive sector

The UBC has been working with the following companies by provision a particular service, on a technological development contract, and as a consultant: