In the lab we are interested in understanding different aspects of the biology of primary cilia, organelles that are present in the vast majority of cell types in the human body and that play a role as signaling hubs, acting as cellular antennae that are critical for the interaction between cells and the environment. It has been shown that ciliary dysfunction underlies a number of human conditions collectively known as ciliopathies. Among them, we focus on Bardet-Biedl Syndrome (BBS), a ciliopathy characterized primarily by obesity, polydactyly, mental retardation, retinal degeneration, renal and gonadal malformations and that can include additional features such as asthma, diabetes, anosmia and congenital heart disease.

We are focused on BBS and other cilia-associated proteins and perform both in vitro and in vivo assays to determine their function. The goal is to gain insight into basic aspects of ciliary biology as well as to understand the cellular and molecular basis of different phenotypes that characterize the ciliopathies. To this end, a significant effort of the lab is centered on the institutional program InDICyO (Investigación en Diabetes, Inflamación, Enfermedades Cardiovasculares y Obesidad), where we aim to understand the role of cilia and proteins of interest in the development of obesity and atherosclerosis. 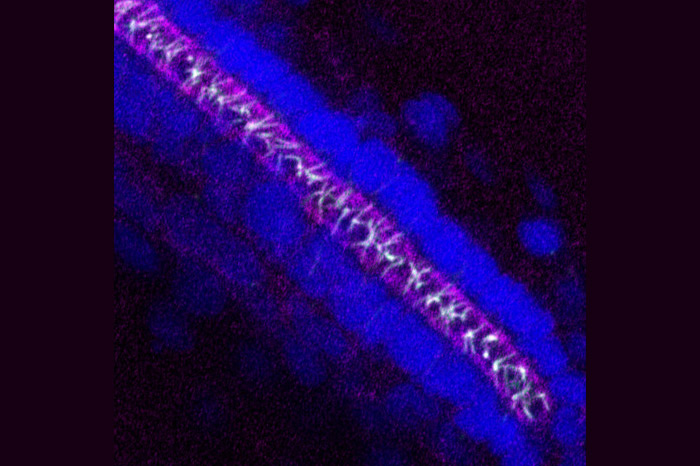 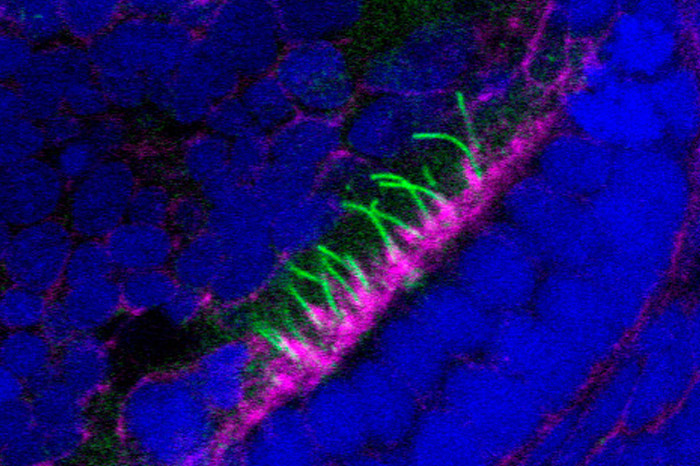 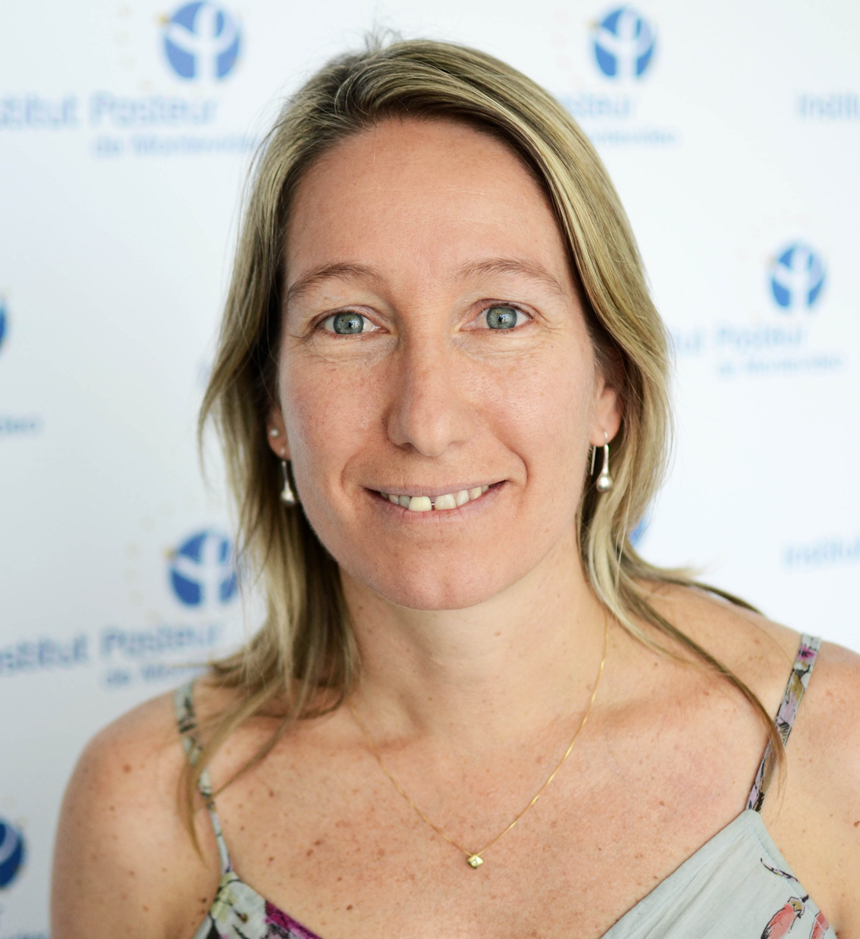 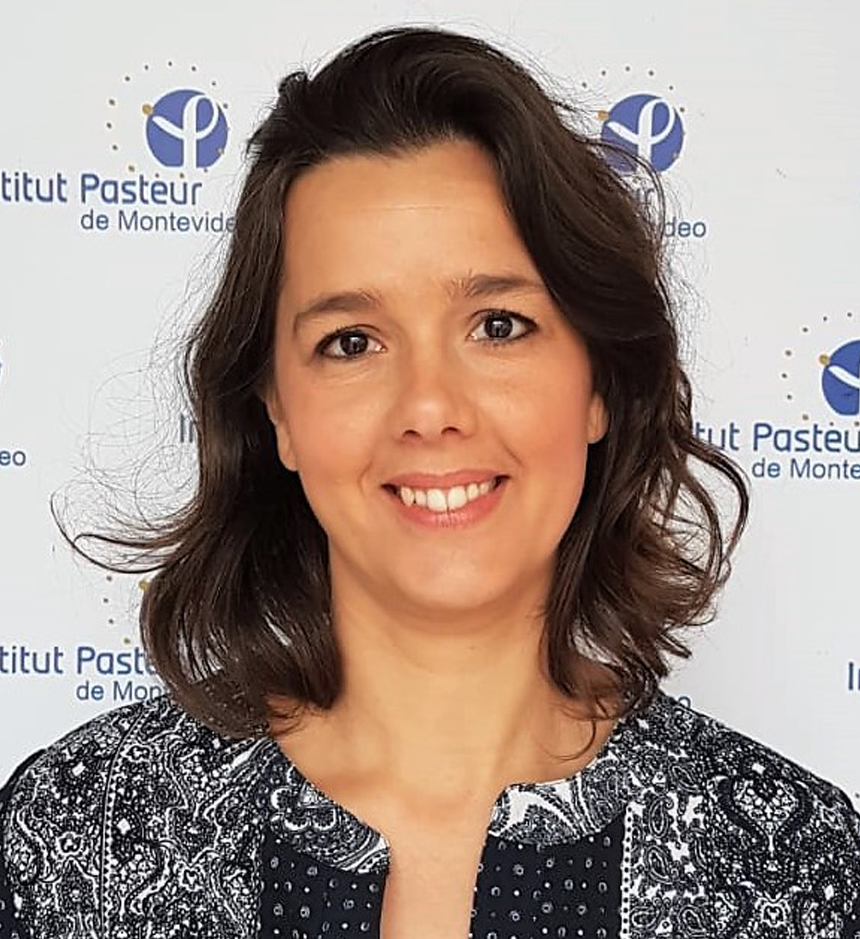 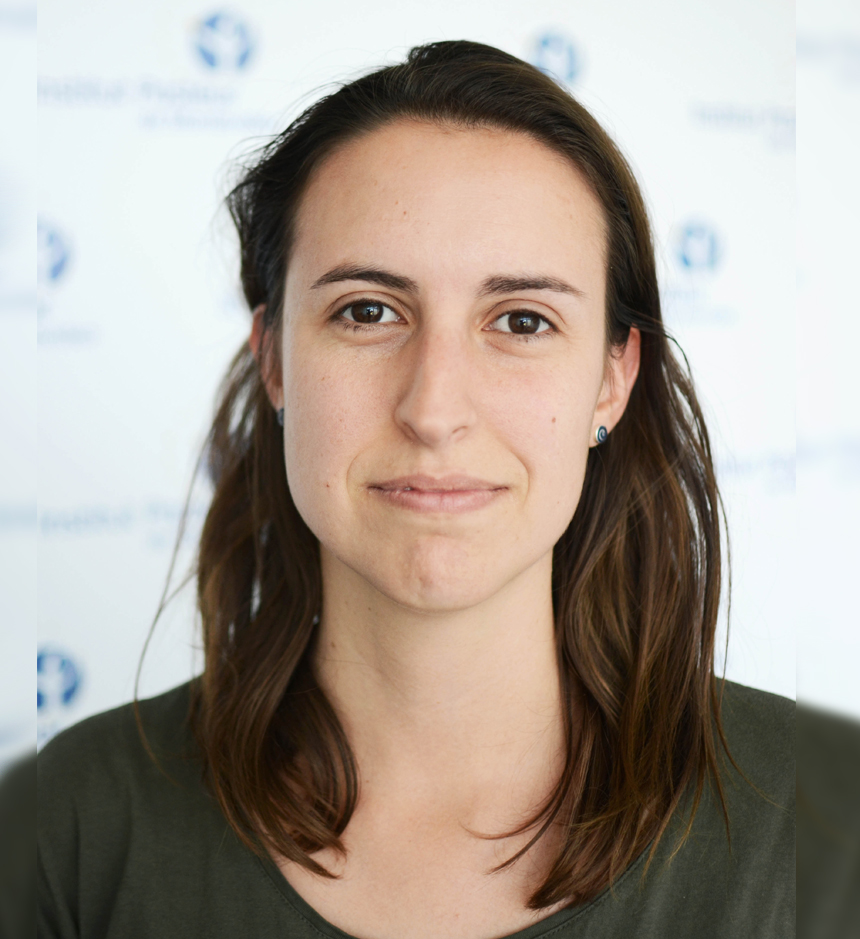 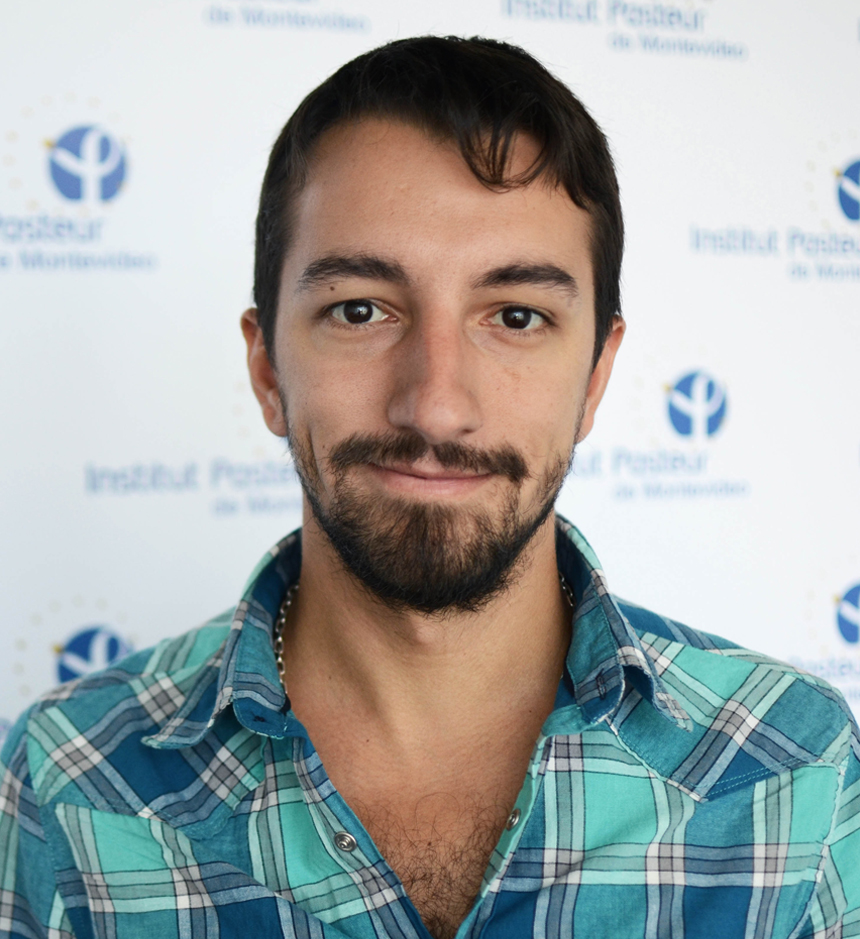 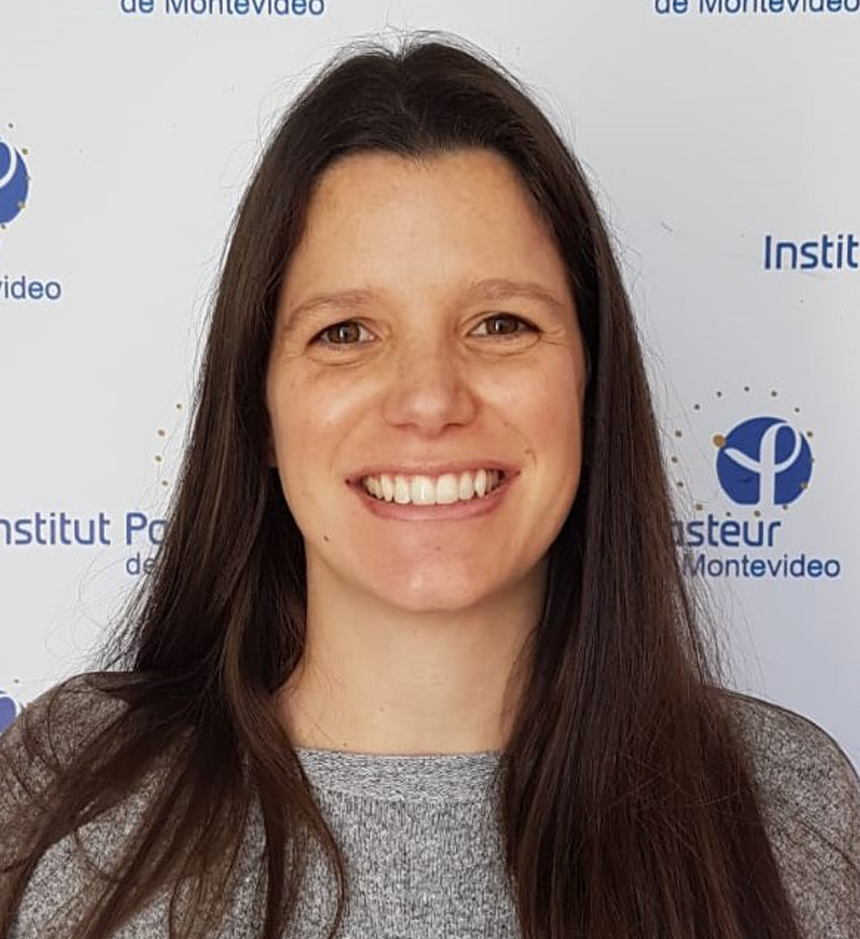 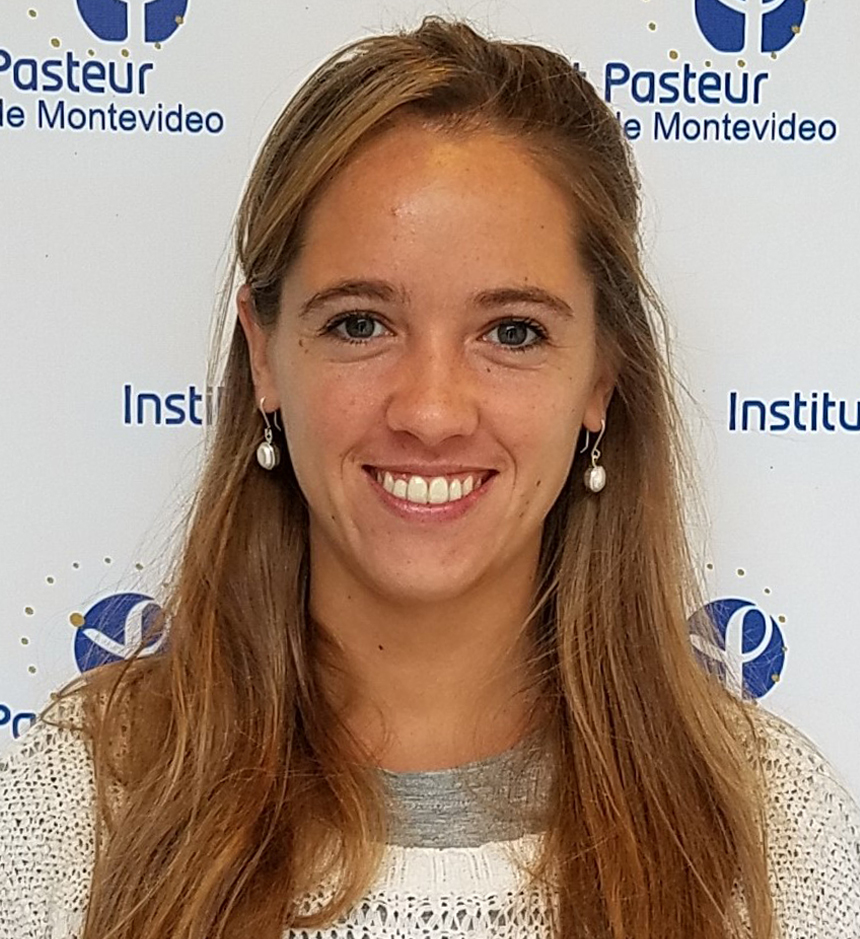 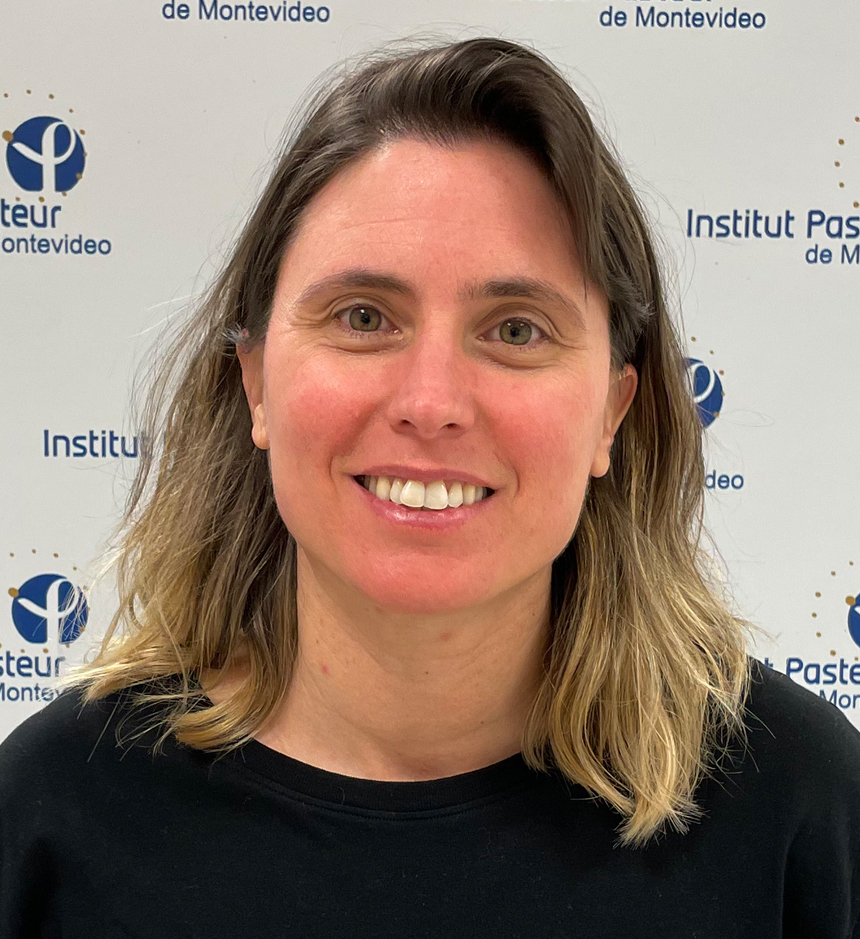 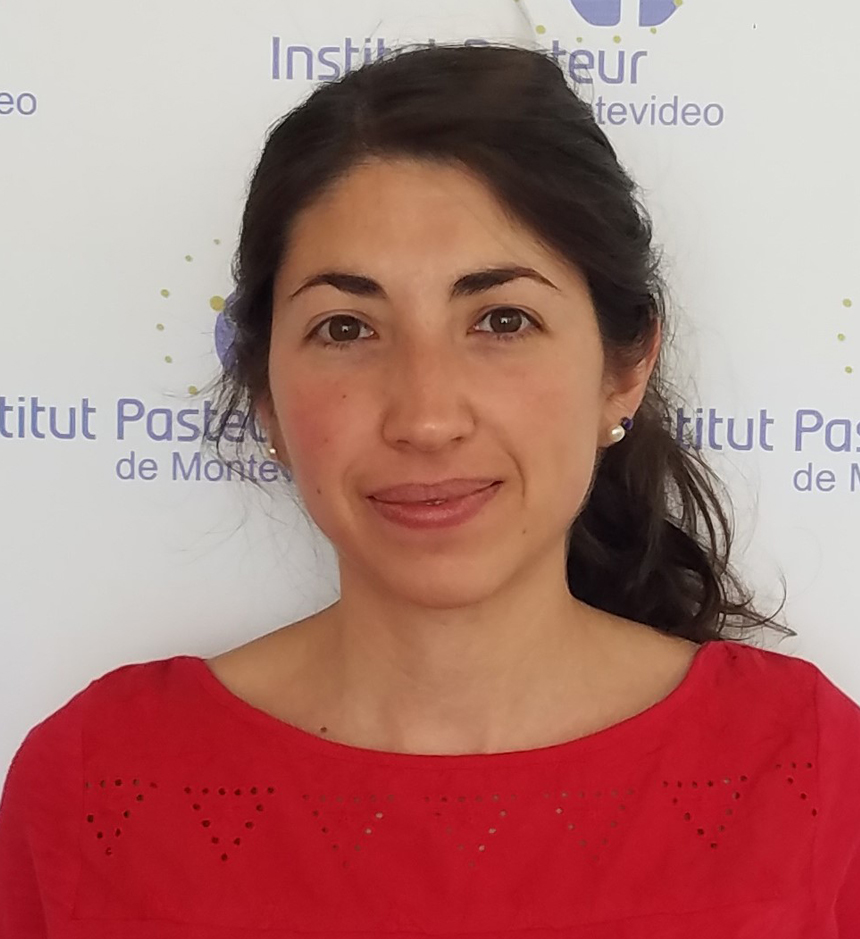 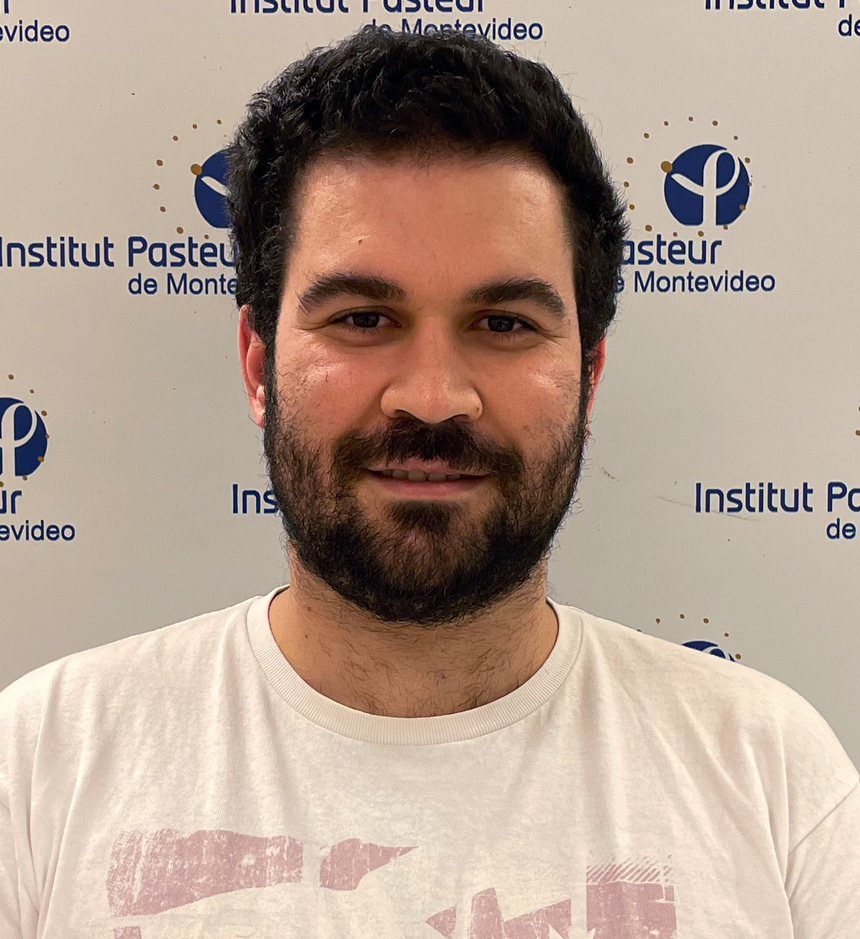 CCDC28B and BBS proteins in the regulation of ciliogenesis and cilia length.
In the lab we have been dissecting the biological role of a number of BBS proteins and the BBS-associated protein CCDC28B (coiled-coil domain containing protein 28B). In patients it was first reported that a reduction in CCDC28B protein levels, in the presence of mutations in BBS genes, results in a more severe presentation of the syndrome. CCDC28B interacts with a number of BBS proteins and we have demonstrated that it is a novel regulator of ciliary length, both in cells and in vivo in zebrafish. We know that the function of CCDC28B in the cilium relies, at least in part, on its interaction with SIN1 and the molecular motor kinesin 1. Currently, we continue characterizing CCDC28B with the goal of understanding the mechanim by which it regulates cilia.

Cilia targeting: similarities with nuclear transport.
Cilia are highly conserved organelles that protrude from the cellular plasma membrane while their interior is connected to the cytosol. However, the composition of cilia appears to be highly regulated and different from that of the membrane and cellular interior. Importantly, this particular composition is important for the function of the organelle. For example, receptors and mediators of different signaling cascades are concentrated inside the cilium and ciliary entry of molecules has been shown to be regulated. However, the mechanisms involved in directing molecules into the cilium as well as in mediating their entry are not completely understood. Different lines of evidence show a similarity with nuclear import. In this context, we have been studying the role of the nuclear import machinery in transporting proteins into the cilium, looking at proteins that are able to localize to both compartments. In particular, we have focused on Gli2, a transcription factor for Hedgehog signaling, that changes its localization in response to pathway activation. We were able to show that Gli2 used importins to enter both the nucleus and the cilium but importantly, it uses different importins in each case. We continue studying this process with the aim of gaining a better understanding of the mechanism.

Bardet-Biedl associated proteins in intracellular trafficking.
The functional characterization of BBS proteins has led us to uncover different extra-ciliary roles. For example, we showed that BBS7 is able to enter the nucleus where it modulates the activity of RNF2, a chromatin remodeling factor. Thus, defects in BBS7 result in changes in gene expression. More recently, we also documented a role for CCDC28B in the nucleus that is linked to cilia length regulation in a mechanism that we still do not completely understand. In collaboration with Dr. Norann Zaghloul at the University of Maryland, USA, we have shown that BBS proteins not only transport molecules to the base of cilia but have a broader role in intracellular transport and secretion of at least a subset of proteins. We have shown that BBS4 is required for the correct secretion of FSTL1, a function that we believe relevant to understand the etiology of BBS.

The role of BBS proteins and cilia in the development of ciliopathy associated phenotypes.
Dissecting the biological role of the BBS proteins and CCDC28B is critical to understand the mechanism underlying the development of BBS associated phenotypes. Therefore, in addition of studying the function of these proteins at a cellular and molecular level, we also evaluate their function in models that are relevant to the pathology. For example, we have studied the role of cilia in the development of the retina in zebrafish. Currently, we are studying the role of BBS proteins and cilia in adipogenesis and the development of obesity. Our results show that defects in BBS4 lead to a reduction in the secretion of FSTL1 (as previously mentioned). Importantly, we uncovered a novel role for FSTL1 in ciliogenesis and adipogenesis. This line of research is being followed in a collaboration with the laboratory of Dr. Escande in the context of the INDICyO Program.

2018-2019 – Comparative study of the BBS4 and ALMS1 roles in adipogenesis and obesity in ciliopathies. Responsible: Victoria Prieto-Echagüe. Education and Culture Ministry.

2018-2020 – Protein movement to cilia: Contributions to the understanding of a basic aspect of the biology of this organelle. Responsible: Florencia Irigoín. ANII, Fondo Clemente Estable 2017.