Martina Crispo, a researcher at the Institut Pasteur de Montevideo (IP Montevideo), is the first South American woman (and the first person from Uruguay) to be named a member of the French Veterinary Academy, the 144-years-old institution that had among its members scientists such as Louis Pasteur and Camille Guérin, who developed the vaccine against tuberculosis (BCG).

Crispo is responsible for the Biotechnology Unit of Laboratory Animals(UBAL) at IP Montevideo and was proposed to join the Academy as a corresponding member (category for non-French professionals or those who practice outside France) by Xavier Montagutelli, head of the Laboratory of Murine Genetics at the Institut Pasteur in Paris, who is a full member of the academy.

“I nominated her for her scientific excellence and skills in the field of animal genome editing. In addition, when we remember that IP Montevideo was born from an agreement between France and Uruguay, we can only rejoice that a researcher from this institute establishes this link between South America and the French Veterinary Academy”, said Montagutelli.

“She is a very high-level scientist in the field of genomic modifications in animals,” added Professor Pierre Sai, president of section 1 of the French Veterinary Academy and honorary director general of the National Veterinary School of Nantes.

The French Veterinary Academy has 183 members, including 63 full members and 61 corresponding members, of which there are only 21 foreign members. Most are veterinarians, but it also includes physicians, agronomists and biologists, among other professionals.

Crispo, a veterinarian from the Veterinary School of the University of the Republic, has a PhD in Medicine and specialized in reproductive biotechnologies in Japan and in animal transgenesis technologies in France. In 2006, at IP Montevideo, she set up the UBAL, a technological platform of high prestige in the region. The team of researchers and technicians that she leads today —currently with 12 members— is focused on the generation of animal models genetically edited by CRISPR and other associated biotechnologies. In addition to the scientific knowledge generated by Crispo, the mice produced by her group are used by researchers in various countries.

Among other scientific projects, the researcher and her team led the development of the first genetically modified mice through transgenesis in Uruguay and the use of embryonic stem cells. For these works he received the the annual prize from the National Veterinary Academy of Uruguay in 2009. In 2014, she quickly managed to incorporate CRISPR in Uruguay, the revolutionary tool for genome editing, generating animal models for studies in the area of ​​cancer, neurodegenerative diseases, reproductive and metabolic. 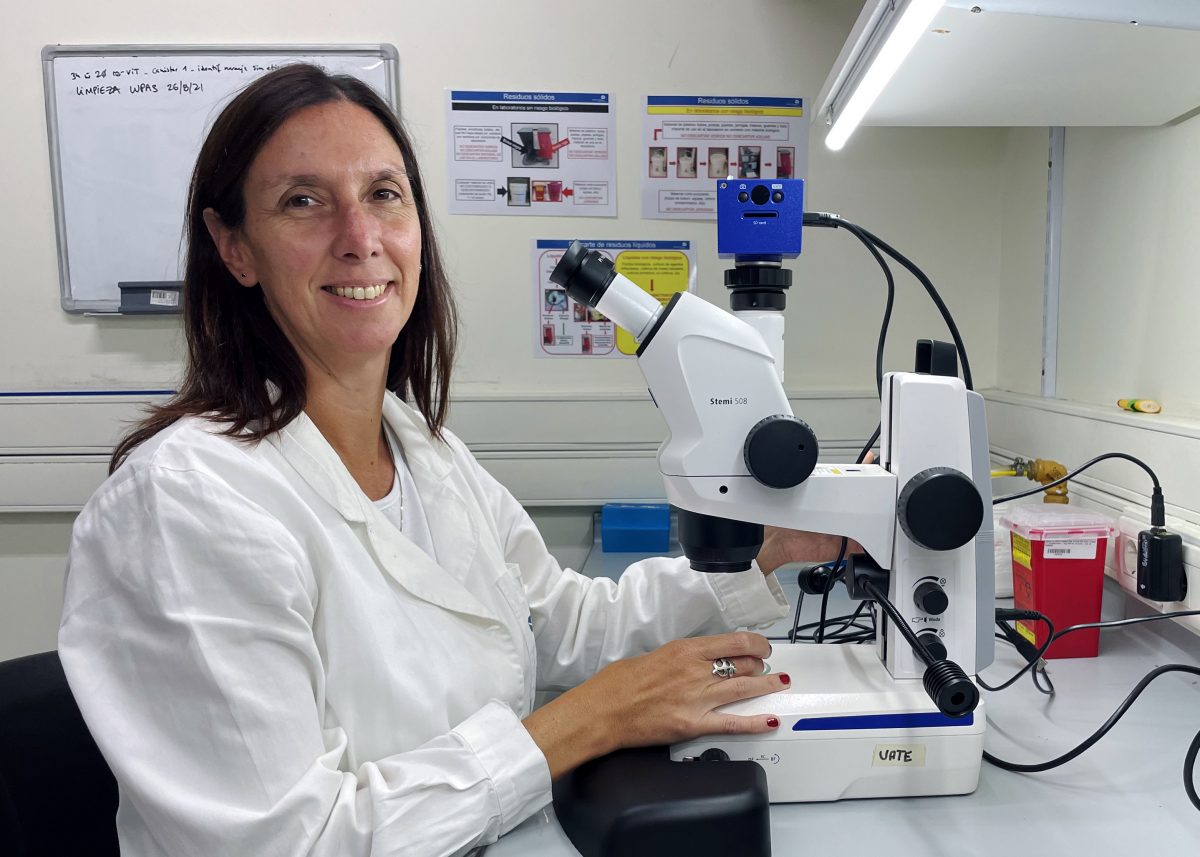